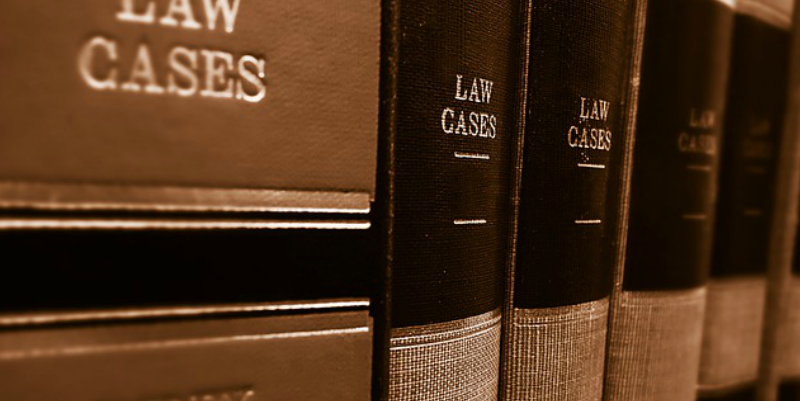 Though cryptocurrencies continue their steady decline in price, many continue to explore the technology that underpins them. Indeed, the distributed ledger (or blockchain) that makes these permissionless digital moneys possible is continuing to see applications in existing industries, as a means to drive greater transparency and security in operations.

Whilst blockchain was certainly a focus in 2017, it was somewhat eclipsed by the price rally of Bitcoin. As interest in speculation seems to be waning, it’s perhaps unsurprising that the underlying technology is now the focal point – as Steve Johnson wrote in an early 2018 article, ‘the Bitcoin bubble may ultimately turn out to be a distraction from the true significance of the blockchain’.

Of course, the technology is highly versatile, and has applications spanning dozens of different industries. What its ‘killer app’ is remains to be seen. Much like the internet, we’re dealing with a highly transformative technology, though replacing it will be no easy task (despite beliefs that it signifies the advent of ‘Web 3.0’). In spite of this, there are certainly a handful of use cases that may illustrate the disruptive properties of blockchain technology.

Blockchains in the Legal System

By far one of the most promising applications for the nascent tech is in the legal system. The distributed ledger offering brings with it features affording unprecedented levels of security and immutability to an area where it’s sorely needed. Primarily, its decentralised network (meaning that no one ‘owns’ or can alter the ledger) and accessible but meticulous record-keeping properties make it a compelling technology for the legal system.

One can see the value of distributed ledger use in this manner – a blockchain is capable of cryptographically securing and timestamping a piece of evidence, for instance, so that a party can easily trace it back to its origin. As courtrooms rely increasingly on digital interfaces, the integration of blockchain-based infrastructures into the legal system would greatly streamline fact-finding and the recording of pertinent documents or events.

The legal system isn’t exactly known for its modernity – this is prominent even at the superficial level, with 18th century courthouses continuing to serve as the forum for proceedings. Fortunately, the abundance of paper-based records (undoubtedly the most egregious tradition) is in the process of being digitised so as to facilitate fact-finding and documentation of the courts. The UK is currently involved in a £1bn revamp to these ends, and often overrun dockets are being remedied with online options for plea deals or video hearings.

Ideally, the goal of such digital interfaces is to turbocharge efficiency, reduce human error and boost accessibility to the legal system. The associated issues should in no way be swept under the rug, however: data breaches and forgeries are made easier with the transition into cyberspace.

We’ve seen blockchain play a role in the legal system previously, in what was perhaps the most prolific court case dealing with Bitcoin to date – that of the dark net drug marketplace, the Silk Road. In the course of the investigations, two federal agents that had siphoned funds were identified thanks to the public and immutable properties of the blockchain. Now, the technology that allowed for the creation of permanent records can be repurposed to serve a much wider variety of functions in the legal field.

This can only be good news to all: digitising the legal process (in a manner that doesn’t compromise security or the integrity of evidence) lowers costs, hastens justice, and streamlines a legal process that has become synonymous with long paper trails.

Evidently, blockchain is certainly enjoying the hype cycle reserved for emerging technologies. This shouldn’t be taken to mean that it’s void of real-world applications, however – its utility in the legal field should be evidence of that.

A blockchain and token-based service, Evident Proof turns documents, transactions, and data events into immutable, unhackable proof. It delivers evidence that can be used to meet compliance, provenance and other data verification requirements.