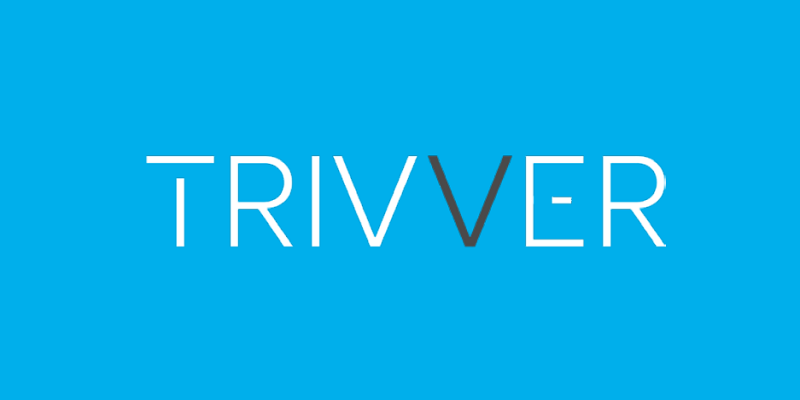 Trivver is the first Programmatic Ad exchange powered by blockchain. Trivver is a revolutionary platform that can be used by advertisers who advertise in 3D, VR, MR, or AR. This programmatic ad exchange provides an extended reality environment where advertising agencies, companies and influencers can help brands reach out to targeted audience. With the Trivver ad exchange, ads are created in a 3D format to fit into an extended reality environment in such a unique and dynamic way. This integration is usually natural and does not disrupt the working structure of the company

As a blockchain based technology, Trivver aims at using the blockchain’s smart contracts for easy advertising, and in bringing about transparency, security and efficiency to Adexchange.

With a team of experts and experienced individuals, alongside partnership with several other notable blockchain based platforms, Trivver sets out to rewrite the narratives of the advertising field.

Trivver works in three different ways. This 3-way working structure of Trivver includes first to the user, then to the publishers, and lastly to the advertisers and the brands being advertised.

First for the users, Unlike conventional ad platforms that constantly introduce irrelevant pop-ups, Trivver produces such a unique user experience. Users are being provided with a direct and precise access to brands. This way, users are able to engage with and relate with their brands as they so which.

Also for the Advertisers and Brand. Advertisers and brands through the Trivver extended reality ad exchange, are able to reach out to a targeted audience that is easily not found in traditional environments. This however, is done through a system called ‘interactive branded content’.

TRVR tokens remain the official token acceptable as a means of trading and exchange on the Trivver platform.

Trivver’s Initial Coin Offering is on and running, and individuals have the opportunity to purchase the TRVR tokens as it comes at a slashed price which is an equivalent value to the current Ethereum token. The TRVR tokens when listed, will be the acceptable means of payment on all Trivver platforms.

As users, publishers, advertisers, and brands, investing in Trivver will be a very good investment. The reward campaign that provides individuals with tokens by carrying out basic tasks is about a good way to monetize this technological innovation. Trivver looking to bring about efficiency, transparency, and security to advertising, looks to be a leading company in the years to come.