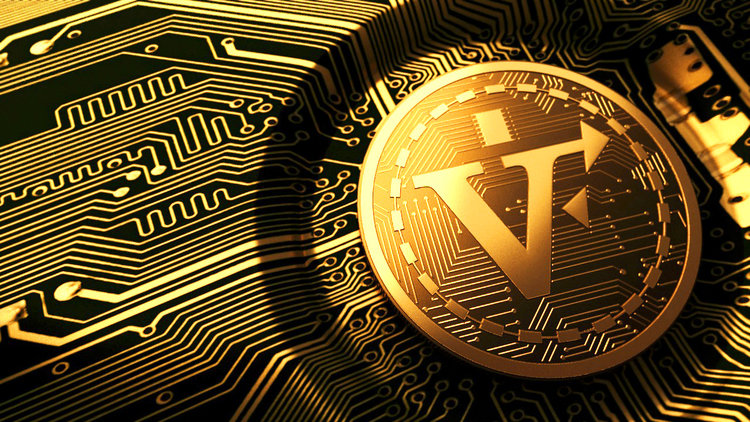 “Valorem is a decentralized blockchain that governs itself by establishing trust between all users utilizing verifications via the Valorem Platform. Implementation of smart contracts from Etherium the ever-expanding Valorem platform allows for an array of services via our cryptocurrency. In order to use the platform, a user must exchange their tokens into the VLR and then they are able to use the platforms functions. As trust is built, and more features from Phases 2, 3 & 4 are added, the user will be able to do more.”

Money they say moves the world, but it remains a thing of mystery that even in 2018, the movement of money from one part of the planet to another can prove to be a logistical nightmare in large niches of life and business. Present financial and banking industry vehicles up till this day prove either costly or outrightly inefficient for the seamless transfer of value in a world where instant communication is possible. There are vast sections of populations where value is hindered from unrestricted movement for; where credit is restricted or completely denied, creating a huge gap in the service provisions of businesses around the world to people who also matter.

Ad Valorem is a blockchain based startup which seeks to make the entire nightmare that comes with moving value from one point in the world to another a thing of the past. This is not just another typical cryptocurrency with no clear cut plans, but a whole ecosystem which seeks to provide desperately needed banking and financial service to vast populations that are currently denied by the present established financial industries. Ad Valorem targets several key areas of life with millions of people requiring a solution in them, some of these sectors include:

The Credits and Loans Industry

Ad Valorem seeks to provide credit seekers all over the world with a one-stop shop to find the kind of credit they need to carry out their projects and see their dreams come true. Ad Valorem especially targets the areas where people badly struggle in getting adequately served by the current banking systems such as student and car loans. With Ad Valorem, the user can easily put out a loan request using an Ethereum based Smart Contract which is then broadcast all over the world, where fellow users can gang up together to put up the loan they are looking for, in order to complete their studies or buy that car. The Ad Valorem platform does not discriminate against any user from any part of the world, and transactions are carried out in a transparent, fair and safe atmosphere that protects the interest of both borrower and lender.

Ad Valorem also wants to become the go-to platform where people with brilliant ideas or very successful businesses that want to extend their reach, get the necessary capital to take their businesses higher. Ad Valorem will offer a decentralized crowdfunding mechanism for businesses, and offer its users the chance to invest in the businesses and ideas of other people no matter where they are. An Ad Valorem user in South Africa for example, can invest and hold a part of a furniture business in Colorado, USA without ever needing to go through stringent regulatory red tape that will literally make such investment impossible

With billions of dollars moving every year in aid from one country to another, Ad Valorem recognizes the need for this sector for a more efficient, waste cutting and highly accountable means of sending these financial aid packages around the world. With the present charity funding vehicles marred with accusations of  theft of victims’ funds and other gross inefficiencies, Ad Valorem will provide the charity field with a seamless means of instantly transferring value to the exact places where it is needed, and ensure that the intended target of the finances get them. Without needing to go through corrupt government intermediaries, and using a highly scalable network that can conduct countless numbers of transactions, Ad Valorem seeks to become the number one hub for the movement of charity funding around the world

Ad Valorem will be a continuously evolving project with eyes on so many other sectors, and niches in the time ahead. It seeks to become a highly adaptable platform for the movement of value in every major field that remains either cut off or inefficiently served by the present financial industries.

Signup to buy the token https://advalorem.io/member-sign-up/