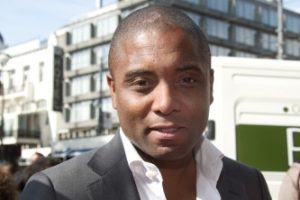 Roy’s interview was published on the cover of the sports supplement of the Daily Mirror, which is read by 100 million people every month, and it was later published worldwide in more than 10 languages.

It turns out that Bryan Roy didn’t act alone –  DM Communications, founded by David Malits, is responsible for the spin which meant to promote Roy’s new Blockchain-based venture, SportCo.

SportCo, which possesses sports fans community platforms, announced a significant change in the way sports fans will play a role in the future of sports media – Blockchain-based algorithm would measure their readers’ involvement and reward them for any action they perform on the site. 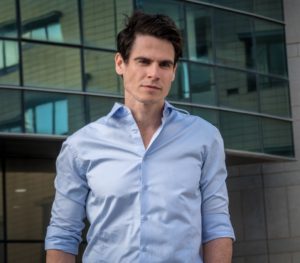 David Malits, founder of DM Communications, said: “Proud of my team, for having managed to navigate an item that could have been monochromatic, to a place that creates so much media buzz. This is a clear example of intelligent PR in order to get a story on the public agenda. As far as we are concerned – the arguments, the passions, and the fury are no less than hypocrisy, and in this way, the fans serve the goals of the campaign”.

Why Blockchain is the next huge wave of technology