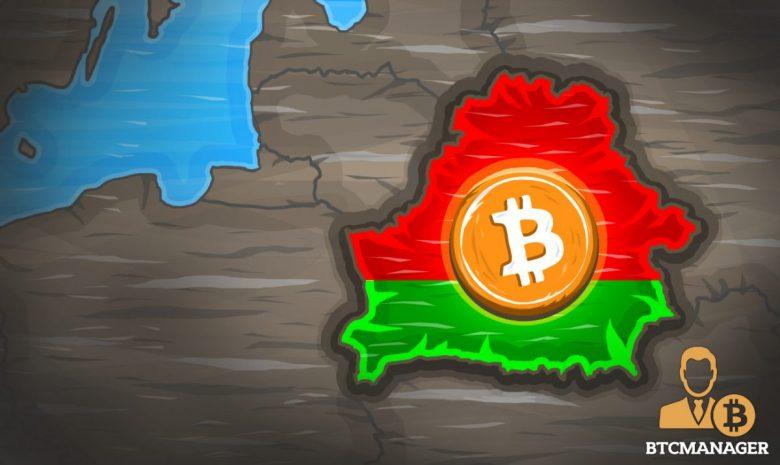 Minsk Transit Bank (Mtbank) which is an accredited FX dealer and also the first banking forex platform in Belarus will begin offering bitcoin contract-for-difference (CFD). As reported by ForexNewsNow.com website, the bank is going to offer the service in collaboration with a Swiss bank – Dukascopy Bank SA. This is happening at a time when Belarus government is growing increasingly harsh towards cryptocurrency. The government is moving to amend its decree to impose stricter KYC rules.

Mtbankfx was established in 2016. According to local media, the company will become one of the most promising Forex brokers and it will start offering Bitcoin CFD product starting next week. The bank has already added more information and updated its terms of service so as to reflect this new service it is offering. According to Mtbankfx, the tools in the terms and service are available for transactions around the clock. On Sundays, the market opens at 21:00 GMT in the summer (22:00 GMT in winter) and closes on Fridays at 20:00 GMT in summer and winter. This will specifically be for Bitcoin CFD, the company said.

On Fridays, all positions will be forcibly closed at 20:00 GMT. The platform offers CFDs for many underlying assets. However, it is only Bitcoin CFD which will be forcibly closed. Towards the end of March, Dukascopy Bank SA launched its own BTC/USD CFD product for its European clients. The company said that Bitcoin to USD (BTC/USD) will have a leverage of 1:3 and has been added for live trading.

How Belarus is becoming less friendly to crypto

In January 2018, Belarus President, Alexander Lukashenko signed a decree on the development of the digital economy. The decree which came into effect in March legalized virtual currencies, initial coin offerings (ICOs), and smart contracts. However, earlier this week, some amendments to the decree were introduced, local media reported. The amendments obligate the cryptocurrency exchanges in the country and which operate within the High-Tech Park (HTP) to disclose their data and the identity of their customers. 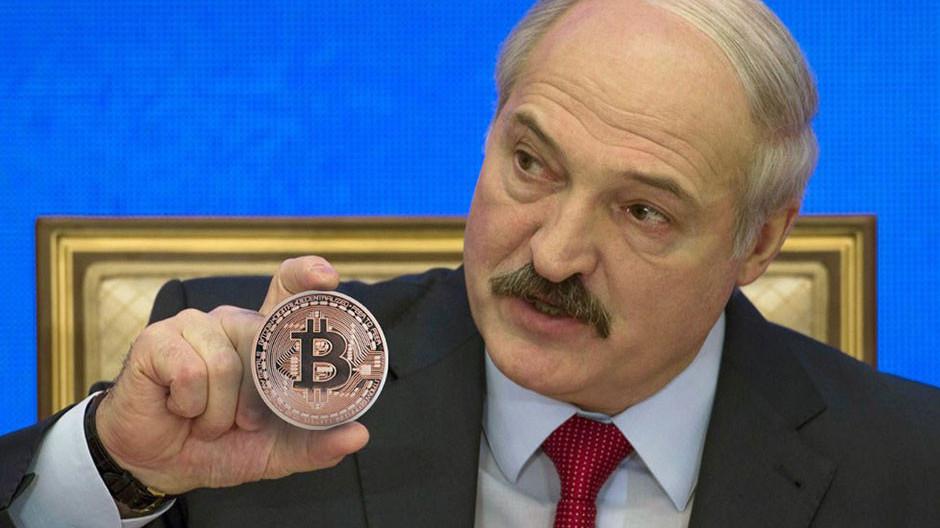 According to a RIA Novosti source, the ‘beneficiaries must meet the requirements for reputation’ such as having no bankruptcy proceedings against them and having no criminal record. The beneficiaries must also prove the availability of funds in their accounts of at least $5 million and also confirm the sources of those funds.

Further amendments to the decree indicate that operators are required to identify the clients of the exchanges. They are also required to record and store all types of communications with them. Exchange-residents of the HTP will be required to do customer verification procedures in certain circumstances. It was further reported that customer details and their transactions must be retained at the cryptocurrency exchanges for at least five years.

Why Bitcoin volatility is nearing an all-time low

GIVE BITCOIN A CHANCE: INTEGRITY AND LEGITIMATE BACKING ARE FACTORS THAT WILL BOOST CRYPTOCURRENCIES