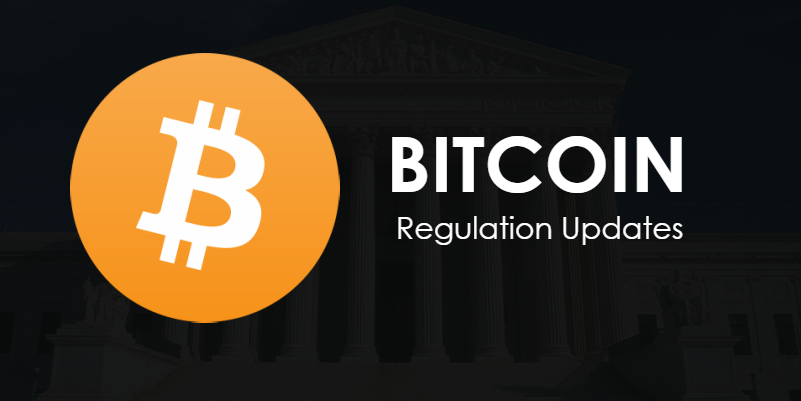 Bitcoin is the most popular cryptocurrency on the market and yet it is still not completely clear whether it should be legal or not. So far, a universal solution has not been found and basically, every country in the world has its own policy on bitcoin.

What are we dealing with?

Bitcoin and all the other cryptocurrencies are virtual money that entered the financial market in 2009 (the year of launching bitcoin) and rapidly took a huge share in many different aspects of the online world. One of the most popular ways of using bitcoin is, of course, online gambling. Using a digital currency in a digital game environment is just a perfect match. Bitcoin has ruled the online casino scene and is not going to stop. In fact, last year online bitcoin casinos have gotten a right to get regulated in the UK. Hence, we may expect them to prosper even more.

Cryptocurrencies are used all over the world but on the other hand, they are one of the most unstable assets when it comes to legal regulations. Let’s take a look at just a few of the most recent changes in the crypto financial markets.

As informed by Forextradingbonus.com, China wants to join the group of countries, where cryptocurrencies are not welcomed. Just a few weeks ago the Chinese government announced that they plan to ban bitcoin and all the other digital currencies trade operations. The cryptocurrency market in China is estimated to be worth 150 billion dollars and it seems that it will have to face some big changes.

According to people involved in this issue, the ban will not mean a total disappearance of cryptocurrencies in the country. The Central Bank of China did not comment this situation, but it is believed that the over-the-counter transactions will stay untouched and the ban will apply to all the local digital currency exchange offices. Zhou Shuoji, one of the partners at the FBG Capital, admits that this operation will definitely cause a slow-down of the cryptocurrencies development in China. There are voices saying that the popularity of bitcoin and other virtual currencies did not fit the strictly regulated Chinese market.

Another country facing regulation update concerning bitcoin and other virtual currencies is South Korea. They plan to join other Asian countries like Japan and mentioned before China and regulate the bitcoin market. The South Korea FSC (Financial Services Commission) claims that in this way they will be able to monitor and eliminate all the illegal cryptocurrency operations, like money laundering and unauthorized financing. The state regulator spokesperson said, that the government has to take action in order to keep the virtual currencies safe from being used as crime tools.

Mexico is in the middle of a completely opposite process than China and Korea. Mexican authorities have noticed the potential that is in bitcoin and other cryptocurrencies and the Mexican legislature is working on a plan for regulating all the companies that are using virtual currencies. According to El Economista, cryptocurrencies themselves will not be regulated. The reason of this is that none of the most important banks in Mexico is supporting bitcoin. It seems that the government of Mexico does not feel that the country is ready for such a big step and decided to play it safe.

The proposed national bill does not include detailed information about the new rules, but the Mexican legislative officials are sure that it would be an innovative change that will help establish more clear and accessible market for businesses operating with bitcoin.

While some of the Asian countries are getting more careful with bitcoin and other virtual currencies, other local markets plan to welcome them with their arms wide open. Deciding whether bitcoin operations are 100% safe and should be legal or not is still an open discussion and it will stay like that for a long time. It is not likely to happen in the nearest future.

Why Bitcoin volatility is nearing an all-time low