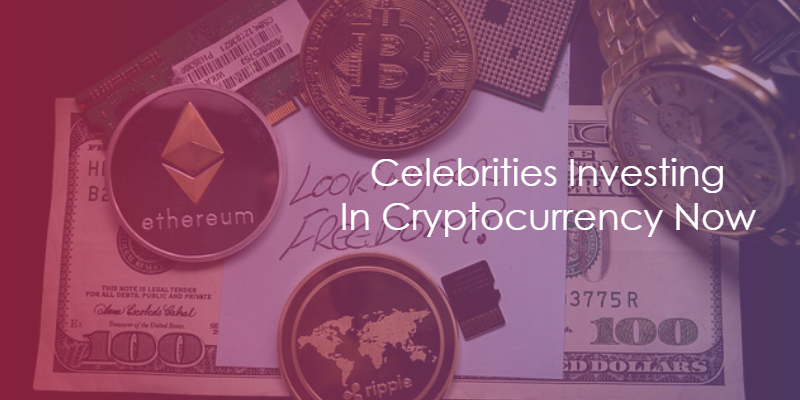 Twenty or so odd years ago, channels of communication used were letters, faxes, pay phones and landlines, technology has totally changed this game. Post offices are closing down and telecommunication companies have had to adopt to cell phone technology or close shop. One of the products of technology has been the development of a digital currency popularly referred to as cryptocurrency,the most popular being Bitcoin.

Cryptocurrency is a trending topic in both the financial world and mainstream. In 2017 Bitcoin ranked number two in global news on Google trends. There is an excitement about a digital currency decoupled from bank and government control, despite the complexities involved in understanding blockchain technology and mining.

Cryptocurrency is not a sure bet, money can be made and consequently lost. The stability of cryptocurrency is not known. Billionaire Mark Cuban despite being in support of cryptocurrency, evidenced by the fact he has announced the Dallas Mavericks which he own will start to accept Bitcoin and Ethereum, advises caution and recommends investment be made only on what can be lost. The founder of Ethereum Vitalik Buterin, in an interview on opines that cryptocurrency could fall to zero anytime and It’s still safer investing in traditional asset classes.

In the words of Jack Ma if you want to make money find out what the rest of the world is doing and get there first. It’s quite possible that the next generation of Millionaires and Billionaires will come from cryptocurrency. The strength of this prediction, is backed up by the number of famous people that have invested in Cryptocurrency

To many Ashton Kutcher is a big joke especially after his famous show Punk’d. It turns out he is a serious money maker and has a venture capital firm known as A-Grade Investments, said to have invested in Uber and AirBnB. He is known to have investments in sports betting blockchain Unikoingold together with Billionaire Mark Cuban.

Cameron and Tyler Winklevoss are best known for participating in the 2008 Beijing Olympics in the men’s pair Rowling. They invested in Bitcoin when it was still 120$ and are the world’s first known Bitcoin Billionaires.

British Billionaire Richard Branson is famous for his money making abilities and the crazy stunts he pulls to draw attention to his brand. He is said to be very interested in Bitcoin and wants to acquire Atlanta startup Bitpay that develops software to facilitate Bitcoin payments. During an interview he opined he would rather people pay for a trip to space with Bitcoins. His space travel company Virgin Galactic has sold flights and accepted Bitcoin payment for them.

Hip-hop artists are portrayed negatively in the media as gun carrying, ex-drug peddling roughnecks. However in the last few decades some of them have made some smart money moves. Good examples are Dr. Dre with his famous line of audio products Beats by Dre. Rapper Nas owns venture capitalist firm QueensBridge Venture partners and has invested in Bitcoin digital wallet, Coinbase.

Everyone should make financial decisions that are best for them depending on their financial resources. Many would argue celebrities can afford to lose money. But rich people don’t like to lose a cent. Warren Buffet who is known as the World’s Richest Investors has one of his principles as ‘never lose money’. With all these celebrities investing in Bitcoin, it shows that no one can afford to be left behind.