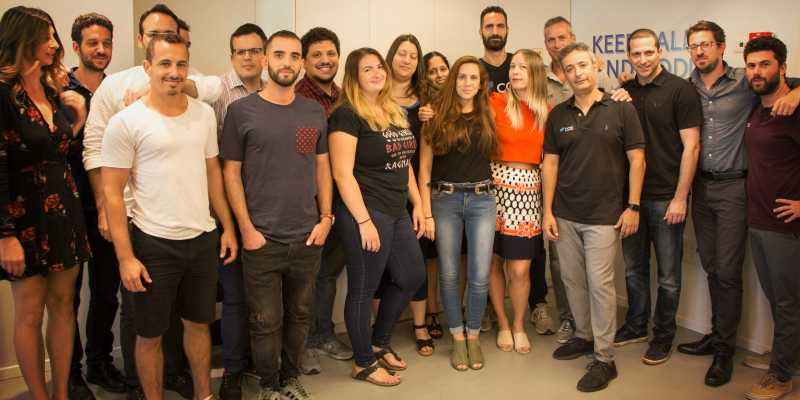 What do Investec, BlackRock, Goldman Sachs, HSBC, UBS, Ripple and Coinbase all have in common? Apart from being global financial investment institutions that manage asset portfolios worth trillions of dollars, their senior executives have put their backing into COTI, the world’s first blockchain protocol optimised for use by payment dApps, merchants and stable coin issuers.

COTI’s vision is that decentralization is the future and that its DAG-based (Directed Acyclic Graph) Trustchain protocol is the next generation blockchain 3.0 solution, which will bring the world one step closer to achieving mass adoption of cryptocurrencies.

TLDR executives Alex Yamashita, a former Goldman Sachs analyst, and Eugene Kan have joined COTI’s advisory board as the company forges onward with its robust growth and development efforts. TLDR is an investment and advisory firm that promotes and mentors the most promising businesses and advises them on token generation events.

This follows the recent addition of Ran Neu-Ner, an early crypto investor and prominent blockchain advisor. Ran Neu-Ner has been involved in cryptocurrencies for more than five years, advising several high profile ICOs through the founding of Onchain Capital, a crypto asset fund and advisory service. Neu-Ner is ranked in the top ten of the 100 most influential people in blockchain by Richtopia. 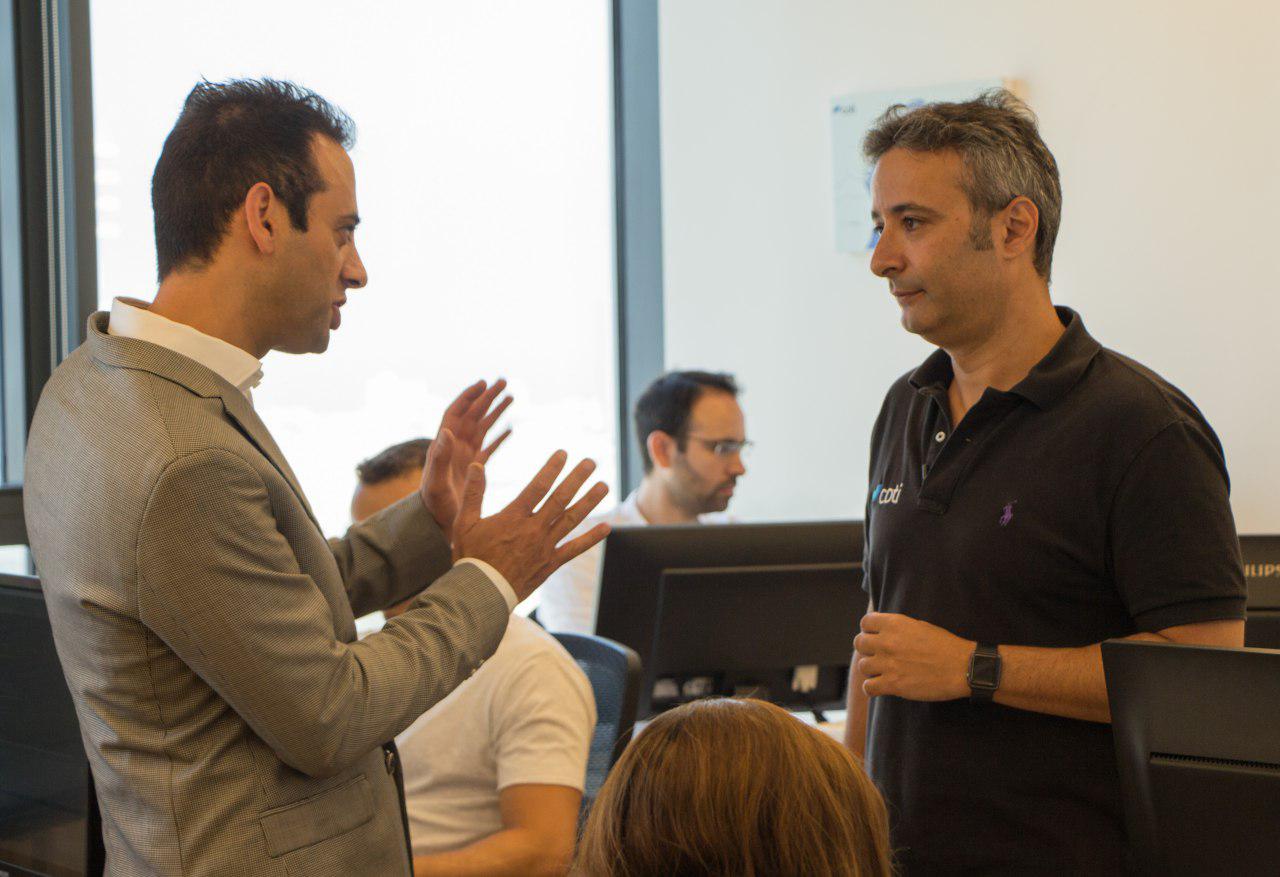 These new partnerships further bolster COTI’S current leadership team, which is made up of top executives with extensive experience in the payments, cryptography and financial services domains. Steven Heilbron, a former Investec UK executive, joined COTI at its inception and works actively to promote the company at roadshows and investor meetings. Steven was at the helm of Investec UK for numerous years as he successfully led the group’s strategic direction as global head of private banking and regional head of the UK & Europe. 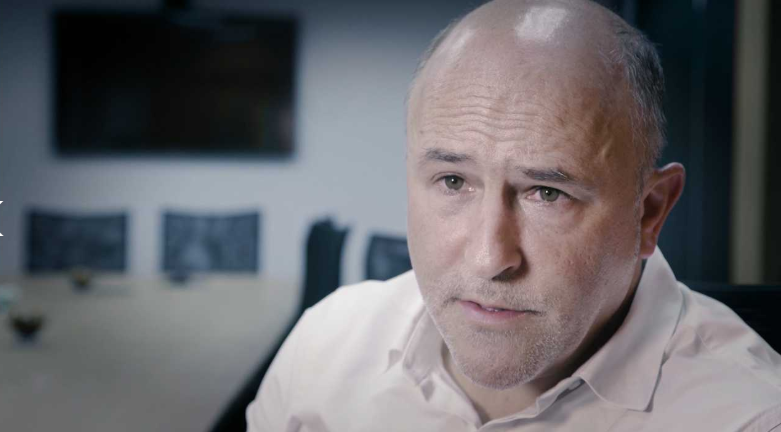 With a PhD in business economics from Harvard University, Dr Matt McBrady is highly regarded from his time as chief investment officer at BlackRock, one of the world’s preeminent investment management firms. At COTI, he is influential in the overall direction of the business and its investment strategies.

In addition, Greg Kidd was one of the first investors in Twitter, Square and Coinbase. He was also the chief risk officer at XRP ledger Ripple, after which he became CEO of the portable digital ID platform, globaliD. COTI has partnered with gobaliD to strengthen its Know Your Customer (KYC) and anti-money laundering (AML) processes.

COTI’s COO, David Assaraf, is also a former financial advisor of KPMG and chief internal auditor at HSBC, where he oversaw audits of the bank’s Israeli arm. Last but not least, COTI’s CTO Dr Nir Haloani is former head of research at IBM, and has earned the prestigious Master Inventor title for authoring over fourteen patents in the fields of AI and machine learning.

The role of COTI’s advisors is to realise the company’s vision of becoming the world’s first platform optimised for creating digital payment networks and stablecoins.

“COTI is pleased to welcome senior executives from TLDR and Ran Neu-Ner to our current list of leading advisors, as we continue to grow as a business. We are working to revolutionise the payments industry and this would not occur without the valuable advice and expertise of industry leaders. COTI has received immense positive feedback and interest since its launch. I’m grateful to all our team who are helping COTI to realise its potential.”

COTI offers a solution that is more flexible, cost-effective and scalable than any other current implementation, due to DAG structures. Within DAG structures, graphs flow unidirectionally, which means that transactions confirm themselves instantly based on previous transactions, without the need for miners to conduct coding. Therefore, COTI can process transactions much quicker than current cryptocurrencies such as Bitcoin.

“Centralised payment authorities have served us for the best part of three millennia. The next digital revolution will be determined by a solution that can bring together the decentralised nature of the blockchain nature alongside the scalability of current fiat payment processes. COTI is doing for the crypto world what Visa and Mastercard did for the fiat world by building a seamless, fast and integrated payments system.”

So far, approximately 80,000 users and 5,000 merchants have signed up to COTI’s platform and the company’s community pre-sale in June2018 was oversubscribed.