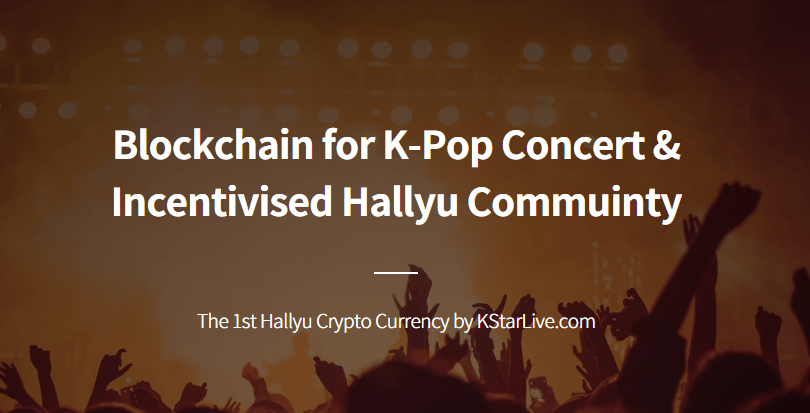 Cryptocurrencies have essentially changed how the public uses the financial systems today. Once seen as nothing but just a geek’s dream of having something far more complex and over-engineered, digital monies have made their mark and are on towards becoming mainstream in the near future.

Everyone knows that cryptocurrencies are much better for transactional purposes as compared to fiat or traditional money. The ability to send money from one part of the world to another in a matter of seconds or minutes, extremely low costs, highly secure and decentralization are just tip of the iceberg. What really makes cryptocurrencies unique is that developers are now targeting specific areas of interest and/or industries, creating a completely new ecosystem that takes the best of what blockchain offers and builds the whole system on top of it. The services and offers possess the same characteristics of cryptos, giving services that are faster, transparent, secure and low cost.

KStarCoin, like most of the decentralized token systems, is based on blockchain technology. The digital coin is part of the larger KStarLive services, which cater to the international fans of Korean culture. Their original platform, the KStarLive.com exclusively dealt in providing information and visual/audio content regarding K-Pop, K-Drama, K-Movie, and others. The platform also keeps fans up to date on the latest shows, concerts and live dramas, giving them information such as date, time, location and the price of entry.

Their KStarLive market deals in Korean fashion and culture related commerce. Beauty products, tours, and clothing fashion have made its mark in the international arena and the commerce platform allows Korean manufacturers and suppliers to sell directly to consumers worldwide.

The developers of KStarLive realized that the Korean market, despite having an international appeal and reach, still suffered from inefficiencies, logistics, and financial hurdles. They turned towards blockchain and its decentralized power to overcome these blockades. Thus KStarCoin was born, a token exclusively catering for everything that is Korean, designed for the international market, with value addition to the token to make it grow beyond its original intention of facilitating the commerce niche.

Unlike many other tokens out on the internet with weak plans and a wild dream of becoming a major cryptocurrency, KStarCoin is a very well thought digital asset that has a specific, defined purpose in a major market.

Looking at the KStarCoin from that perspective, the token has a solid plan, expansion and increase in future value. This makes it a good opportunity to invest.

Looking at the platform that the coin itself serves, the KStarLive is a well-established and reputed place for Korean culture fans to meet, connect and learn about the latest K culture happening. Setup in May 2006, the website has managed to create more than 8.5 million following in two years. Actively viewed 20 billion times, an outreach of 600 million and engaging more than 65 million people from around the world, the parent platform is firmly placed in a position to make KStarCoin a heavily used and preferred token.

With a specific economics of its own, the KStarCoin gives users unique services that are sure to make it the token of choice:

Financial Advantages of Investing in KStarCoin

With such robust services, backed by an economy that is growing by leaps and bound, investing in KStarCoin is a sound option. Its ICO is set to kick off in the near future. Based on the sound and time-tested ERC20 standard, there is a limited supply of the tokens of one billion only. This is further constricted to the public since only 700 million of these tokens will be available for the public.

Investing in the KStarCoin, especially during its ICO, is a great opportunity for the public. Going at a base rate of USD 0.005, the token will rise in value as Korean culture fans realized the efficiency and ease of services offered. The rise of value can either mean lower costs for services and increased liquidity options.

The Hack History of Blockchain

How Medibloc Helps More Than Just Registered Practitioners and Patients