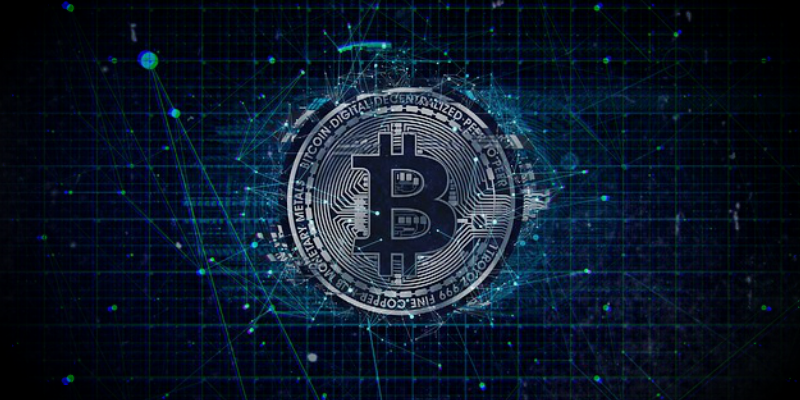 Blockchain is creating significant buzz around the world today. It is rare that anyone, investor or not, will visit a website or publication where it is not referenced in one way or another. When most people that are unfamiliar with the system think of blockchain, they think of it in terms of finance and currency. What many don’t realize, though, is that blockchain technology is positioning itself to cross over into a wide range of industries. One of the industries with the most promise and potential is the marketing and consumer relations sector. Just as blockchain technology has changed how people transact currencies in a mutually beneficial way, the same can be done in how loyalty is transacted between companies and consumers. Improved relationships increases both monetary and advocacy benefits for companies when done in a way that also provides value and ownership to the customer.

Traditional consumer loyalty programs are based on measures such as actualized purchases or word-of-mouth recommendations advocating for the brand. While these greatly benefit any company looking to grow its business, it is focused mostly on what the customer can do for the company, rather than what the two can do for eachother. From the customer’s perspective, the idea of loyalty must be reciprocal. Loyalty is equally about a brand showing customers they value their business and opinion as it is customers showing a company they value their brand more than competitors’. Existing programs also significantly lack in personalization, often leading consumers interpret them as spam. In a study done by Segment of 1,000 consumers, the majority of them were disappointed by the lack of personalization in their shopping and customer experiences. In a separate study done by Bond Insights, out of 50,000 consumers, only 19% felt special and recognized by brand representatives. This absence leads consumers to feel a lack of ownership, with loyalty points being perceived as offering no real value and often become wasted and expired. The total value of the current loyalty rewards market exceeds $500 billion per year, with North America alone accumulating a value of $100 billion worth of unused “points.”

Blockchain technology is based around fostering reciprocal relationships, and has the potential to unearth a new marketing possibility with loyalty programs favored by both the consumer and the company. Using the security, transparency, and ledger capabilities of blockchain technology, a company can incorporate its own associated token-based incentive and reward program, rewarding users for their support, through things such as posts, reviews and purchases. This keeps the consumer engaged, and provides companies with the ability to offer the right incentives at the right times, with user managed data to maximize conversion. With blockchain technology, users have full control access and over their data, giving them unparalleled levels of transparency and security. By giving users authority over the amount of personal information they reveal, the system satisfies privacy concerns from the consumer perspective, and promotes ethical social responsibility from the business side. Detailed analytics also offer insight into user behavior and effectiveness of marketing spend. Consumers will no longer be wasting their time, and companies will no longer be wasting their money.

Utilizing blockchain technology, through tokenized incentives and consumer-controlled profile management, marketers will be able to assign specific values to each action that positively influences their sales. This will significantly decrease the amount of wasted potential for companies while simultaneously translating into happy and active customers. Actions as easy as people leaving reviews or promoting a certain product could then be rewarded in tokens, as opposed to loyalty points being awarded solely for dollars spent.

While it is difficult to prove the impact of such emerging technologies on marketing efforts, it is helpful to take a look at the current retail experience. Thanks to e-commerce giants, such as Amazon or Apple (with both an online and retail presence), consumers are shifting towards digital experiences. It only makes sense for the way consumers and companies engage with each other to head in that direction as well. Blockchain technology can be used as a tool in increasing brand loyalty and bettering customer relationships on a much larger scale than ever before. Such a system would capitalize on benefits for both the consumer and the company, optimizing user experience and offers, translating into increased revenue and advocacy for the brand. It’s a win-win situation, and at its core is building a foundation of trust and clarity. Consumers are loyal to the companies that show them the most understanding through the products offered and experiences fostered, thus promoting meaningful and long-lasting loyalty.

Kees de Vos is the CEO of MobileBridge and MobileBridge Momentum. Kees has more than 15 years of global leadership experience, specializing in mobile, eCommerce & multichannel retail technology. He has worked with leading retailers and brands globally, such as Walmart, Argos and Tesco, to help define and implement their digital commerce strategy. At both hybris and MetaPack he has developed leading industry products that focus on driving great user experiences. Most recently Kees has been working with some of the most promising tech startups in Europe to help them unlock growth and realize their significant potential.