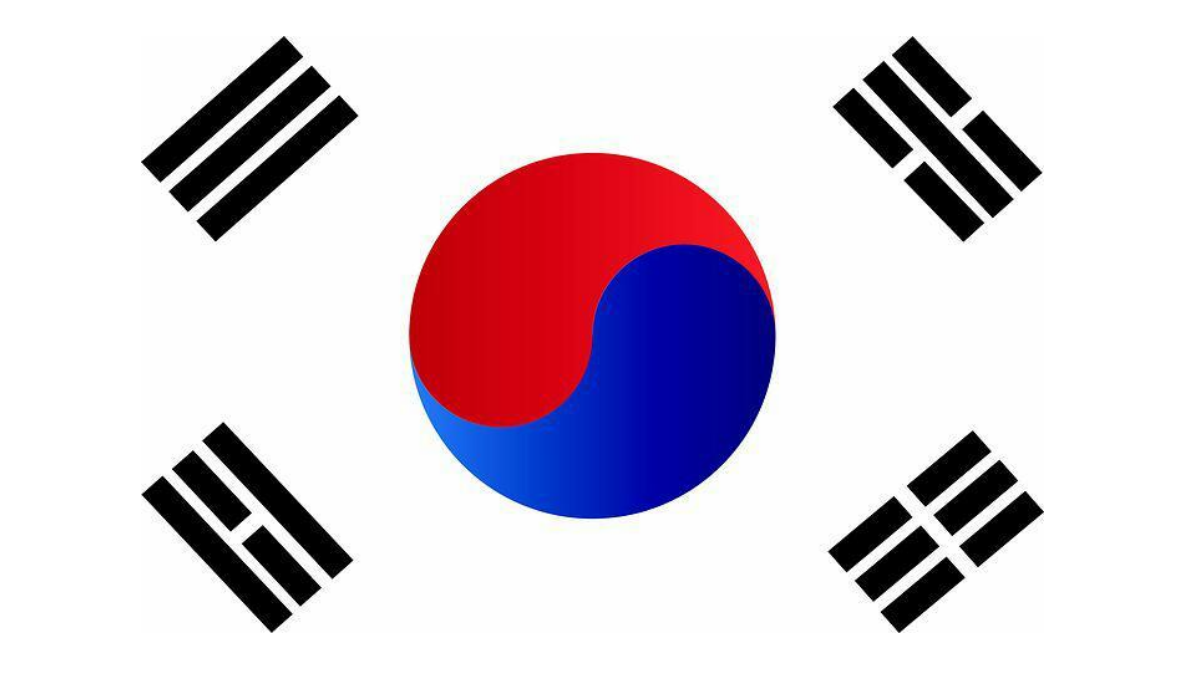 In a bid to create a framework for cryptocurrencies south Korea, the lawyer’s association have started making efforts to lobby the government to achieve this purpose.

South Korea’s association of lawyers is the prerequisite for anyone who wishes to practice law in the country. In other words, you must be part of this association to be a registered lawyer. This association have made pleas to the government to make progress in the creation of a legal framework for the use of digital currencies in South Korea. The president of the association in the person of Kim Hyun asserted that that government would be better off creating a framework now in order to solve issues relating to cryptocurrency in the country. He also asserted that the creation of bills which would be designed to help the blockchain technology is one of the fastest ways in which the technology can keep growing in South Korea.

It is important to note that one of the ever-changing things in recent times in South Korea has been the use of digital currencies. However, in 2017 certain decisions were taken on regulatory policies which made it harder to use the cryptocurrency efficiently in the country. However, due to the recent strides which have been made by the popular “Kimchi Premium” in the country, there have been hints and suggestion the interest in cryptocurrencies is far from being finished.

This pleas which have been made by the association comes at a very crucial point in the life of digital currencies in South Korea and local investors would be interested to see how this all ends. It is also important to remember that this November, a decision is set to be made on whether the ban on ICOs is set to continue in the country. Initial coin offerings (ICOs) has been banned since September 2017.

However, there has been a lot of suggestions that it would be sometime before the country finally takes its stance about the regulations of cryptocurrency in the country. It is believed that the decision which is to be a determination of how the country intends to view the use of digital currencies in the country.

Despite signs by the FSC regulators that ICOs would not be accepted in the country due to the various violations which it would have on the capital market act. However, Choi Jong-Ku has asserted that the use of digital currencies would not be affected by the policies of the AML and KYC.

Related Topics:AimAssociationcreatingCRYPTOCURRENCIESfeaturedFrameworkGovernmentLawyerLobbiesSouth Korea
Up Next

Inkrypt Partners With Translo To Create A Decentralized Healthcare Hosting