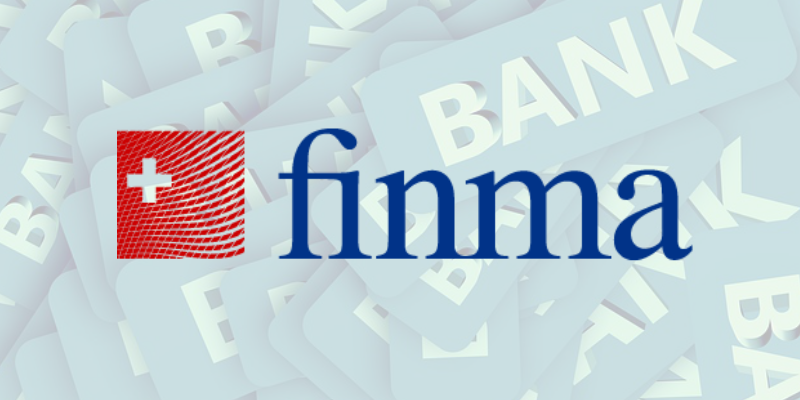 The financial market watchdog in Switzerland also popularly known as FINMA has revealed its commendation for the risk coverage of cryptocurrencies. It is recommended that all financial organization which would include banks should set their risk coverage for digital currencies to be around 800%.

Swissinfo which happens to be a very credible news media channel in the country has said to have seen the contents of a letter which is deemed to be confidential. This confidential letter is believed to explain thoroughly the stance which is taken by the financial watchdogs as related to the buffers which they have recommended against the various digital currencies.

In this letter, it is clearly specified by the watchdog that a flat risk should be placed by all the financial institutions on all digital currencies even those which are more popular than others. This is supposed to come into play regardless of where it is supposedly being considered.

To get a better idea of what this would mean, it is better we use bitcoin as an example. Bitcoin is estimated to be selling for over $6000 right now. If banks want to use bitcoins, they are advised to set about $50000 as a flat risk. This means in other words, that banks who intend to use cryptocurrencies would have to be ready to set very high capital as a sort of wager due to the volatile nature of the market. This is suggested due to the sharp drop in prices which can happen anytime in the world of cryptocurrency.

In addition to this, there has been a cap limit which has now been set. This cap limit is expected to introduce that all crypto trading should stop at about 4%. Anything more should be reported to FINMA to ensure that there are no losses incurred. They are also of the opinion that digital currencies cannot be viewed in any way as liquid assets. This means that it is not possible for banking institutions to use the digital currencies to make up for short-term losses which they have incurred.

It is believed that this new rules and policies have been communicated clearly with the banks and is expected to stay in place until the next meeting they are to hold with the various financial institutions. This is the BASEL committee meeting which is stipulated to hold on the 27th of November.