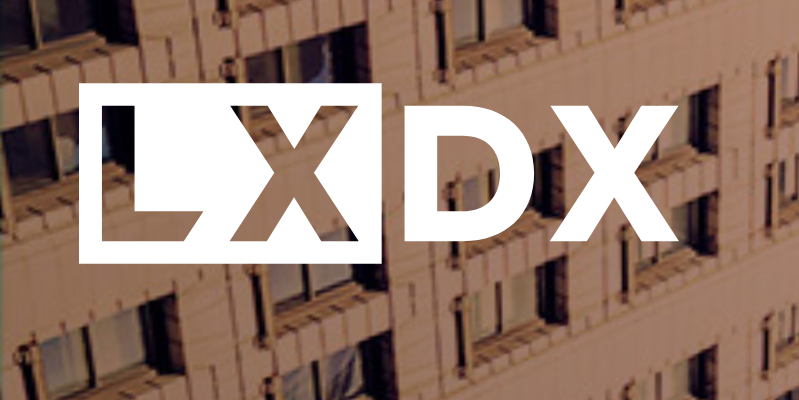 The announcement made recently, August 2018 in Singapore, will have a good impact on the blockchain technology project by LXDX. The company is getting financial support from Dymon Asia Capital Fund LP to infuse the trading system of the traditional financial institution on their platform. Dymon Asia capital is a holding capital venture of Dymon Asia Capital, who operates as an alternative investment manager whose headquarter is located in Singapore. The daily increase in blockchain start-ups makes the digital market a competitive venture. It’s just right on the part of LXDX to infuse an alternative investment into their blockchain technology. To accommodate those who are inclined towards that trading system.

What does LXDX have to offer its investors?

The primary drawback for most investors who were inclined to get on cryptocurrency is a low speed and the scalability level of transactions. As mentioned by John Hazen who is the co-founder and CFO of LXDX “an average user will be able to comfortably work on large size deals and get reasonable pricing compared to other platforms.” One fantastic thing about the platform is the scalability and the speed of transportation which is a significant problem hitting the cryptocurrency market.

There has been a complete switch in the mechanism that guides LXDX mode of operation, here is what the chief operating officer will Roman said in respect to that “our platform was built using the c++, and it is being hosted in our individual primary data centers which include SG1. We ensured a fair level playing ground in the engineering and policy setup of the platform which holds no bound on the performance. With a platform that has a technology that permits performing a robust transaction with a good operating speed makes it easier for people to embrace cryptocurrency trade.”

The cryptocurrency space of LXDX is experiencing a massive expansion which is offering investment banks, hedge funds and other investors who are inclined towards the traditional trade market. The ultra-speed performance, and the security control which are part of the makeup of the LXDX trading platform, also the trading centers provide investors with an enabling environment for trading.

The CEO of LXDX Joshua Greenward stated that “LXDX was built as a repugnant to the mindset of conventional financial institutions towards cryptocurrency space. With the backing of Dymon we’ve been able to correct that notion by infusing the trading system of the traditional market into blockchain technology”.

Dymon Asia Venture’s Christiaan Kaptein pointed out how pleased the whole of Dymon is to contribute to LXDX mission of restructuring the cryptocurrency trading system. She further added that “every blockchain investors is entitled to enjoying the wonderful attributes the traditional trading system of have to offer which led to their coalition with LXDX through financial support.”

LXDX is enjoying the sheer support of advisors in the financial market, which includes cryptocurrency investor and author Arianna Simpson, Justin Litchfield of Prochain Capital and Alex Disney who is formerly of Cumberland Mining.

Since its inception in 2018, LXDX have remained consistent in meeting the need of institutional-grade cryptocurrency. With the support of Dymon, their investors will have the option of traditional market trade on a digital platform.

Find out more on: https://lxdx.co/

Crypto-friendly territories and the exchanges that run their engines