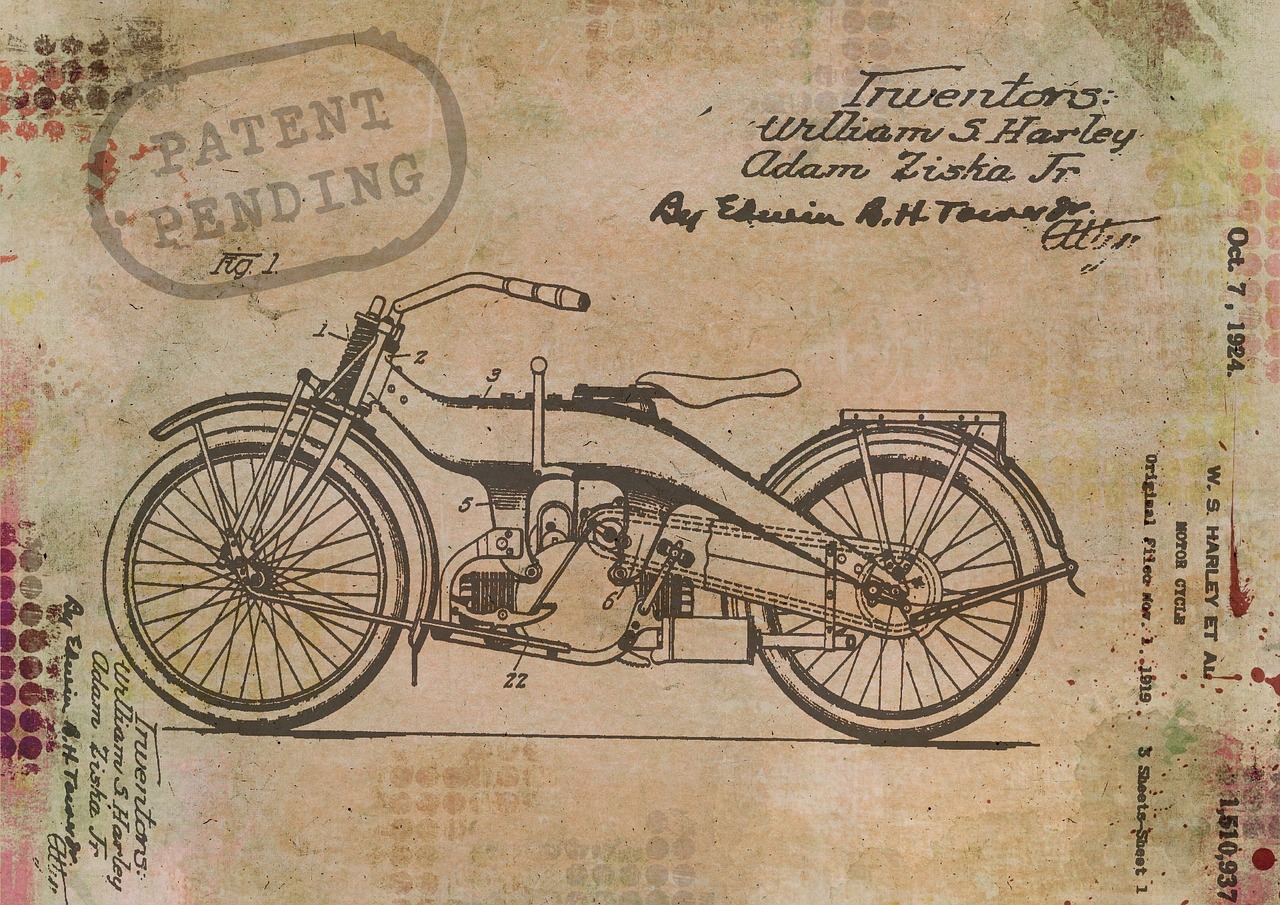 The patent system is essential to promoting innovation in the U.S. and abroad, encouraging inventors to take the plunge and develop new ideas under guarantee of recognition for their intellectual property. But that same system presents huge obstacles for aspiring inventors in the 21st century. A patent application must demonstrate that the inventor’s idea is truly novel, but proving it requires a search of existing patents to demonstrate no similar invention already exists. Hiring a professional to help search can cost thousands of dollars – Legalzoom recently estimated that attorney fees for a patent search can average from $2000 to $3000, while Upcounsel.com observed that total attorney fees for a complete application can often exceed $10,000.

While one inventor is conducting their laborious patent search, another inventor might get a patent filed first and receive intellectual property ownership of the same idea. The difficult, expensive, and time-consuming process of proving novelty may be surmountable for large corporations, but what are individual inventors with great ideas but no endless cash supplies supposed to do? A company named Loci might just have the answer.

Claiming An Idea and Discovering Whitespace

Under current U.S. patent law, the first inventor to file a patent earns the right to call that idea their intellectual property. To file a provisional patent – a temporary placeholder for the full patent – inventors must prove their idea’s novelty.

But what if another inventor, unknown to the first, is working on the same idea? The first inventor may make a public disclosure of their idea, legally precluding any attempts by the second inventor to patent the same invention. But how does the first inventor make their disclosure in a secure, time-stamped, public, and documented manner? And how does the second inventor learn about the disclosure before wasting time and money developing an idea already either fully patented or proceeding towards one?

Loci solves both inventors’ problems by providing a blockchain-integrated public disclosure platform. The first inventor pays one LociCoin to make a disclosure on Loci’s InnVenn patent search platform. The time and date of the stake-claiming is stored in the highly secure Ethereum blockchain contained in the LociCoin. The first inventor can now use this secure blockchain to prove the exact time their idea became publicly searchable. They can also use Loci’s comprehensive search capabilities to demonstrate their idea’s novelty to their IP attorney and the patent office.

The second investor, meanwhile, can easily find the first investor’s public disclosure and redirect their innovation towards a true “whitespace” rather than wasting time and money on developing a redundant idea. Before InnVenn, an inventor without the funds for a professional search could conduct their own using public tools such as GooglePatents or FreePatentOnline. But these platforms often generate enormous result lists with little differentiation between relevant and irrelevant material. DIY patent searches are often inevitably incomplete, leaving the inventor vulnerable to very expensive legal attacks from patent trolls, companies who stake out intellectual material and then profit from infringement litigation. According to IPWatchdog.com, a lawsuit from a patent troll is both expensive – averaging $2.8 million in final disposition costs – and likely, as over 60% of patent lawsuits are filed by patent trolls.

Loci’s InnVenn platform searches patent data using a unique system of link analysis, machine learning, and crowdsourcing that grows more and more powerful as the system is used. Search results are displayed as a user-friendly venn diagram of searchterms, allowing the inventor to include and exclude keywords and actually see visualizations of how their areas of interest overlap, where they have been developed, and where they remain open to further innovation. In other words, InnVenn doesn’t just efficiently show inventors when an idea is being developed by someone else. It uses machine learning and an ever-expanding network of community information to discover new areas where innovation is needed. InnVenn isn’t just a tool to get through the legal hoops inventors must jump through at the end of the invention process – it can be part of the invention process itself.

LociCoin’s blockchain security is essential to maintaining the time-stamping function of InnVenn, but LociCoin serves several other important uses in the InnVenn ecosystem. Inventors purchase LociCoins when they join the InnVenn platform, a supply that they then use to stake claims. After an inventor has publicly declared an invention on the InnVenn platform, potential investors may bid LociCoins to purchase the newly declared intellectual property. Inventors with unsold staked claims also receive LociCoin payouts under certain market conditions. InnVenn starts as a powerful tool thanks to its patented search system, and will only become stronger and more user-friendly as more and more searches and ideas are input. LociCoins, as the main currency in this comprehensive patent development ecosystem, drive the platform’s growth while serving as secure tools for establishing and exchanging intellectual property.

The patent process can be intimidating for anyone, and particularly for new inventors not familiar with the opaque and expensive nature of traditional patent searches. This is a shame, as the world is not short of individuals looking to innovate: in a recent Time/Qualcomm poll, over one-third of surveyed global consumers identified as inventors. By utilizing blockchain technology, Loci presents a solution to the problems of patent searching and documentation. As these problems become more and more surmountable, the future can only become brighter for egalitarian invention and innovation.

How could your invention idea benefit from Loci’s blockchain technology?