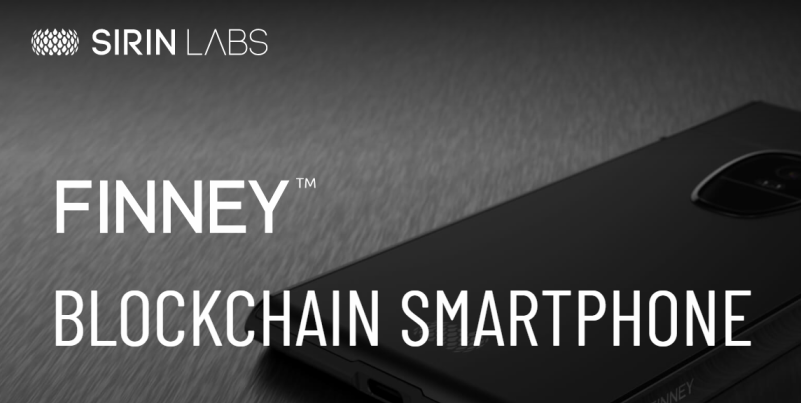 Currently, preparations have reached top levels as regards the launching of the Sirin Labs blockchain enabled smartphone, called the Finney™. The innovation which is obviously one of the very first, has garnered so much attention and earnest anticipations, in the weeks past. Consequently, the telecoms and blockchain integrating firm, has aptly decided on incorporating significant features that would be the delight of the everyday digital currency user/investor.

Hence, in order to achieve the company’s innovative objectives, Sirin Labs has concluded on a roadmap structure that would bring its project the needed hype and public acceptance. This is part of the reasons why it has entered into a number of third party endorsement and operational partnerships. Note that these partnerships are significant moves that could facilitate an overall success of the project- especially in terms of public use relevance, and the tendency to acquire stakeholders.

Details of the partnerships aimed on improving Finney’s operational features

Sirin Labs’ Finney smartphone would come with a number of blockchain-inclined applications, where users can conveniently initiate and execute cryptocurrency transactions. This is asides its fundamental high security cold storage framework, which has become the envy on the cryptocurrency front.

Notable partnerships geared towards enhancing the smartphone’s use features, includes that of the IDEX Ethereum based decentralized exchange service provider. The exchange’s feature is expected to allow Finney users, carry out easy exchange transfers between several Ethereum based tokens.As an added advantage, users would also be able to carry out trading activities on the exchange’s DApp at reduced trading fees,for the initial 30 days period.

These type of partnerships would not only boast prospects for Sirin Labs’ Finney™, but also for the individual companies that have joined in the partnership.

Considering the impact of endorsement deals in general product advertising and marketing, Sirin Labs has strategically adopted ambassadors for the Finney smartphone brand. These ambassadors have also shown remarkable enthusiasm for the blockchain smartphone project, and especially its many significance in contemporary times.

Consequently, renowned world middleweight boxing champion Gennady Golovkin (alias Triple G), would be joining the company as brand ambassador. His activities as ambassador, would be instrumental to promoting the Finney blockchain smartphone, which would ultimately pitch the product before potential investors everywhere.

Other established partnerships of the Sirin Labs company

Due to Finney’s vantage position on the cryptocurrency scene, Sirin Labs has effected proactive measures that would help the project get its deserved acknowledgements. The company has entered into collaborative partnerships with cryptocurrency giants such as Cardano, aswell as the Foxconn International Holdings (FIH)- makers of iPhone, Xbox, and Kindle.

The company is exploring other viable options, and its blockchain smartphone may just become the most preferred innovation on the decentralized technology community.