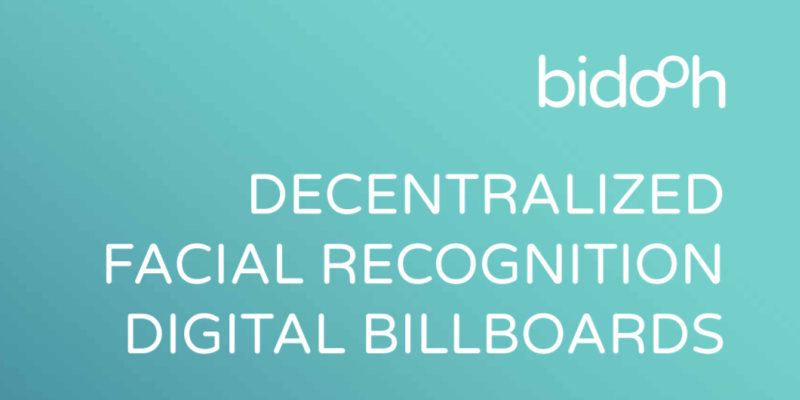 Billboard advertising which is otherwise referred to as Out-Of-Home or OOH advertising is one of the oldest forms of advertising. With the development of the digital billboard advertising which is often times referred to as Digital-Out-Of-Home or DOOH, this age long form of advertising has scaled further. According to several reports, this form of advertising is about 94.6% effective. Reports have also revealed that the industry has grown from about 5 billion to over 15 billion in the last three years. With this market being one of the fastest growing markets in the world at the moment, there are certain general problems that affects all industry players. These problems have made it difficult for ad creators to successfully create and upload their ads. Some of these problems include;

These problems and others have hindered the growth of the industry.

HOW THE BIDOOH PLATFORM WORKS

The Bidooh platform works in such a way that developers will have to download the application, create an advert for their products, choose a target location for the advert to be displayed, set the budget for the advert, then publish the advert. Once the advert is published, it will pass through a lightning fast approval then it will finally be uploaded to the selected screen.

The Bidooh platform is one that has been developed with certain unique features. These features include;

The Bidooh platform seeks to change the industry and this will be made possible as it has been posted live on their official website.

The Secret of Consumer Trust