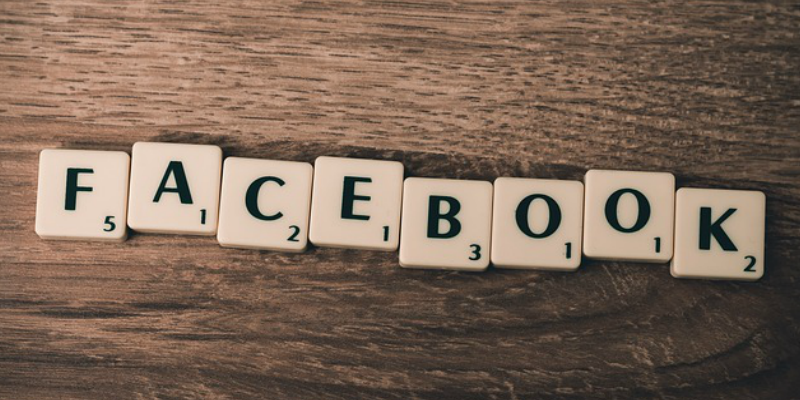 The Blockchain revolution has catapulted businesses into unimaginable heights. More uses and applications for this technology continue to intensify with investments on blockchain continuously on the rise. Facebook is one of the most popular social networks in our time. It is viewed as the planet`s repository of social information and data.

News by Cambridge Analytica on the exploitation of user data reveals some cracks on the Facebook ecosystem. Such gaps are not solely unique to Facebook but apply as well to other companies that collect data such as Google searches, WhatsApp conversations and YouTube views.

The core problem lies with the centralization of data at Facebook. This is also the case with digital Brobdingnagians like Amazon, Apple and Google. Over the years, these networks have accumulated and retained data from their users. For instance, Facebook can collect data from a user`s device activities such as the user`s phone signal strength, other devices near a user`s network, the websites a user visits outside of Facebook and much more. This data can be utilized in ineffable ways.

Decentralized platforms are steadily and increasingly being established some of which Facebook can tap into or emulate. For example, Stemmit which is a content creation formulation and curation platform operates on the blockchain on a fully fledged open-source software model.

Such platforms enable users to have control over their data while the creators of content are adequately and bountifully compensated based on the objective metrics of community priorities and audience engagement.

A social blockchain, if applied by Facebook would be greatly beneficial to its network. This is because it would help users to see the posts, shares, likes and connections across the network. This would induce a pivotal role in proffering greater transparency on the users of data and thus enabling the users to have control.

The issue of data ownership will continue to rise as we move further in the digital world. Complications and situations dealing with trust and transparency of data would be greatly solved or minimized by decentralized digital solutions.

“Five stages of grief” with blockchain acceptance by China