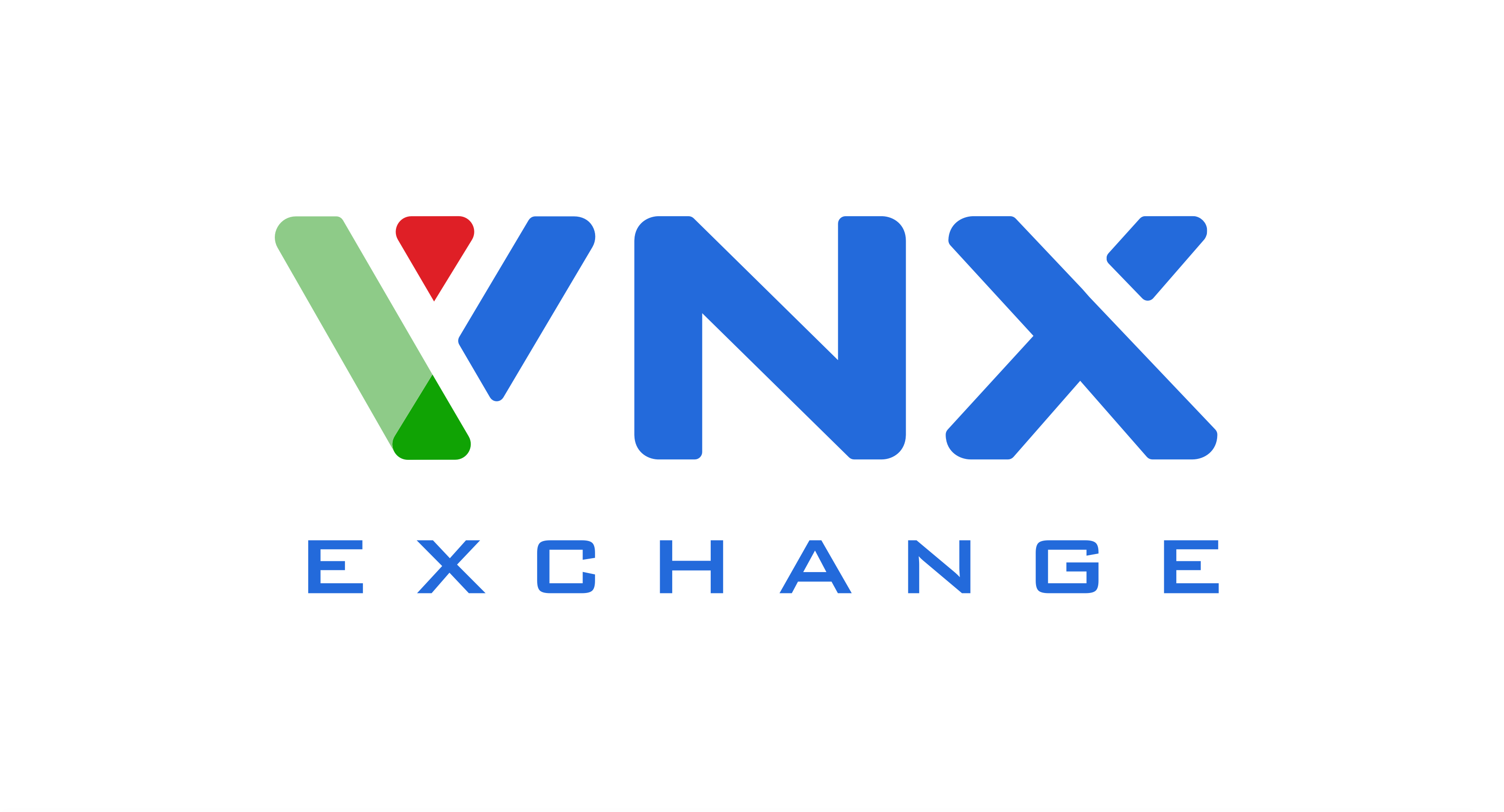 The VNX™ exchange – with operational headquarters in Luxembourg, has begun implementation of its marketplace expansion plans. Such moves by the company are aimed at aptly covering newer territories outside the European axis so that more people can have access to some form of simplified token asset trading opportunities. Hence, the exchange’s action is substantially not unconnected with the perceived need for a viable framework that would facilitate the accomplishment of the company’s innovative business objectives for the cryptocurrency setting.

Consequently, VNX has finished its organizational internal formalities for the appointment of its new senior vice president- who would oversee company affairs in the Asian region. The senior executive ZingYang would be directly concerned with the company’s new business interactions in the Asian continent, and she is expected to execute tokenized digital currency venture asset projects that would paint the VNX’s company name and objectives in a positive limelight.

Functions and objectives of the VNX digital currency marketplace

According to operational objective and roadmap tendencies, the VNX exchange is designed to support an active community of digital asset buyers and sellers, on its tokenized asset venture capital supporting platform. The company’s objectives are directed at creating an impressive liquidity structure for the venture capital front, as well as providing an effective and proven means of fund sourcing for ingenious and prospective businesses- powered on a decentralized protocol, amongst others.

With the VNX exchange services, users can successfully explore the merits of prompt digital asset trading and investments, while leveraging on the value-added services as provided by the platform development and management team. Analysts say that the VNX operation methods are very much relevant in terms of simplifying the many risks and complexities of digital asset venture capital investments. By this, the platform creates an opportunity for both the experienced stakeholders and the newbie investors, to profitably engage in the platform’s hosted services.

Note that the platform assists users in a reasonable way, by enabling risk diversifications from the initial stages of user investment. This part of the framework is important because it shares off too much concentrated risks that could results in substantial losses for the investing user.

In order to ensure the effectiveness of its efforts, the VNX digital venture capital marketplace has also entered into top-notch partnerships with cryptocurrency key players- who would help in creating a synergy that brings good results for all the collaborating firms. One of such partnerships is the VNX and NEM blockchain partnership, which was also recently agreed upon. The collaboration has been able to incorporate an ability to produce different protocols and their corresponding security tokens, which would assist businesses and organizations that are hosted on the NEM network. This achievement fulfills one of the exchange’s foremost objective, which aims at facilitating the creation and provision of tokenized assets.

The VNX founder and boss, Alexander Tkachenko, has expressed the company’s readiness to follow through with seeing to it that digital venture capital investments are given a rightful place priority in the next few years.

The new vice chief for the Asian market is charged with a number of responsibilities that are considered pivotal to the exchange’s success tendencies (or failures) in the new frontier. Zing Yang’s primary assignments are quite specific, and this would most likely take the bulk of her concentration for the earliest periods of her tenure. 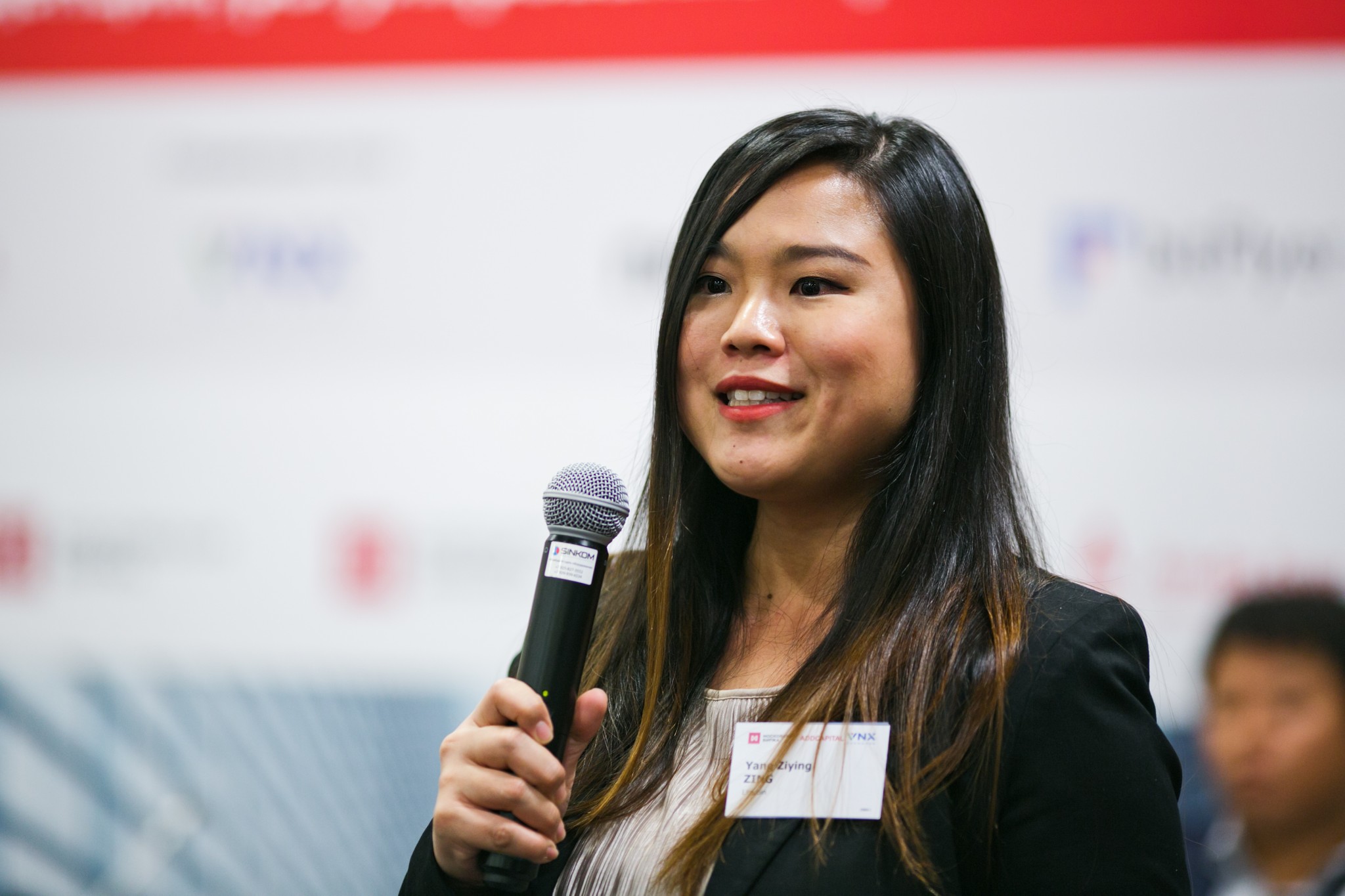 Since the VNX company operations are still very much new in the region, she is expected to basically create some high-level user to company trust, which would allow for greater public participation in the solutions that the platform has to offer.

As part of the schedule for bringing this to light, she would be working to extend VNX company operations to countries such as Singapore, South Korea, and Hong Kong. These are places with significant cryptocurrency usage and investments; however the scope is not intended to limit on these countries alone, in the long run.

Asides this, Yang is charged with a responsibility of creating and enforcing a local footprint for the company, as well as building up a strong ecosystem- that stands the test of time, in the Asian axis. If the company’s intentions for its newfound operation location comes to fulfilment, then the company should have established a major stronghold in the coming days.

The new executive’s appointment comes as a well made choice, considering the fact that Yang has worked extensively in investment management fields, as well as other job descriptions involving public and private equity. She is an expert in digital currency and venture capital investments amongst others, with several years of active participation plus reasonable contributions made. She is currently a director at the Litecoin foundation, having served in other positions in various firms such as the capital group.

20 BTC for Winners: BaseFEX Round Two Trading Competition for Beta Test is Coming