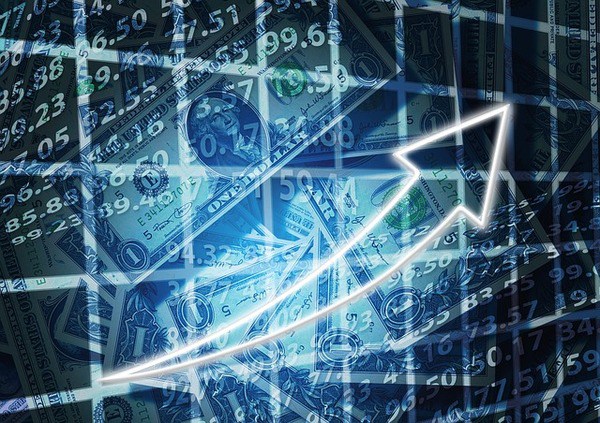 It is undeniable that ICOs are progressively becoming a lucrative way for raising startup capital. Record-breaking ICOs such as Tezos that raised a staggering $200 million have demonstrated ICO’s immense crowdfunding capabilities. This has made them extremely seductive, opening floodgates for startups to fund their ventures. ICO’s unregulated nature has, however, attracted a lot of scam projects that has seen several heedless investors lose millions of dollars. Overstock’s CEO Patrick Byrne observes the need to critically evaluate these high-risk and high-reward projects before investing: “ICOs represent a great opportunity to realize high returns on investment, but come with substantial risks, even when compared to traditional venture investing.” Evaluating an ICO is not an easy task; you need to invest a significant amount of time and effort to get a grasp of the project’s aim, how it solves an existing problem and its future growth potential. “Too many companies offering an ICO seem to have unrealistic offerings that are too good to be true. Ultimately, it is best to invest in an ICO that will solve issues of the society as we know it today,” says Steve Kuh-Founder and CTO of Group Project. That said, how do you ensure you pick the right project and avoid ending up with a bunch of worthless tokens? Here is a list of what you need to do before investing in an ICO;

Read the White Paper carefully, and in full

This should always be your priority; White Papers contain most information about a company’s vision, its services, developers and so forth. Pay special attention to the strong and negative aspects. You’ll also need to carry out your due diligence to ascertain the facts listed therein. According to Michael Collins-Co-Founder and CEO of GN Compass, research is vital for ensuring you don’t venture into uncharted waters: “Don’t get caught up in the crypto-mania. Do your research and ask the tough questions. Make them earn your trust and investment.” Fact checking is vital for ensuring that information about the current state of the market is not exaggerated.

Find out who makes up the team

Find as much information as possible about the team, especially the development team and advisory board. Visit their LinkedIn profiles and see if the team has any relevant experience. How did their past projects turn out? Michael Collins believes that team competence has a direct impact on the project outcome: “Find out who is on the team, their background, and their core competencies. There are so many projects out there that the members of a team have zero experience or expertise in the industry they are trying to go into.” While expressing similar views, Graeme Moore-CMO of Polymath-says a team’s solid reputation is a go-ahead signal. “Does this team have a solid reputation, experience in the space, and the technical abilities to pull off what they’re proposing?” Graeme warns that lack of experience is an obvious red flag: “there are far too many projects right now with teams that have no reputation that likely cannot execute on their vision.”

A team’s track record is also an important consideration for a successful investing. “When investing in an ICO, look for founding teams with prior tech success or ICOs with some form of an existing product. If no product exists and the team is inexperienced in the tech community, be very selective,” says Clarence Wooten-CEO Steamrole.

Also, if a startup hasn’t listed their team for whatever reason, ran away with your money.

A good ICO project is one whose market is bullish on the long-term. “The product is the most important aspect of the investment proposition; will users adopted it and is the solution technically and feasible and scalable?” asks Peter Byrne. According to the Founder and CEO of Thought Blockchain–Andrew J Hacker -the size and status of the addressable market should never be overlooked. Andrew who doubles up as a Cybersecurity Expert in Residence at Harrisburg University adds that ICOs with strong value propositions and unique selling points are preferable.

Consider what others think

ICOs often market themselves on various cryptocurrency forums as well as social media platforms such as Facebook, Reddit, Twitter, and Instagram. Check out ICO’s presentations on these platforms and keenly read through people’s responses. Take other people’s perspective along with their advice even if they contradict your own. Make sure the team is approachable and able to respond to questions accordingly. If the team can’t communicate well with their community, or it seems less transparent in their dealings, you need to be wary of them. Watch out for bounty posts where users spread positive information for rewards.

ICOs will get even more mainstream as a method of raising funds in the near future. In-depth scrutiny should always precede any investment decision. Remember to hold on to your money even with the slightest suspicion.

How Digitizecoin is Creating more Use Cases for Blockchain Technology