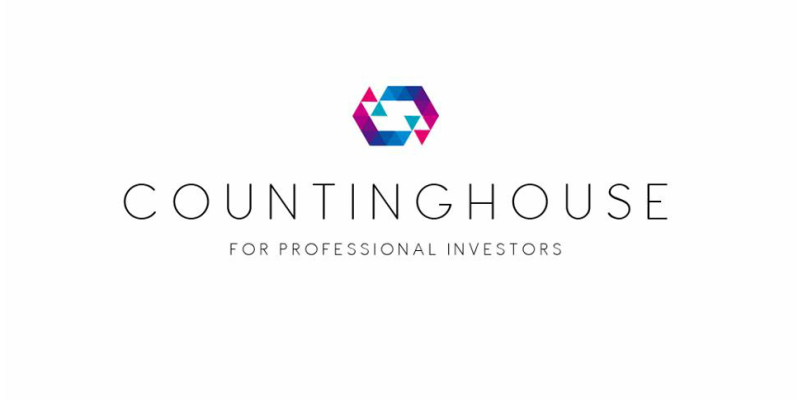 Every day, new and existing companies, businesses, and other service providers, are fast beginning to adopt the blockchain technology for most of their activities. This, largely should be because of the convenience with which cryptocurrency enabled transactions are carried out; unlike the tiring banking systems that have become part of our human history. One of these ventures is the CountingHouse™ fund.

CountingHouse is an established foreign exchange financial market company that utilizes direct hedge funds for profit-generating investment activities. This is carried out using a combination of coded algorithms and mathematical techniques, to force out real profits, from a market that is considered volatile. The company’s focus from inception had been on the fiat currency exchange but has now diversified its operations to exploring the sumptuous financial merits of the volatile cryptocurrency markets. The company has been in business for over ten years now, with a lucrative turnover record.

How did the CountingHouse fund begin?

The need for a standing fund that should cater for investments by gathering inputs from the public, came to light after the Dawson Pomery and Pogacic (DPP)  discovery and adoption of a new system that allowed investors profit from the volatile markets. This was in 2008 when the fluctuations in the fiat exchange market had gone on the rise. This new profiting system was a deviation from the regular trend-predicting methods of foreign exchange trade, and was so structured in a way that did not allow for public participation; hence, the need for the CountingHouse fund which bridges the gap, and mobilizes the investment materials.

The CountingHouse fund is a collaborative invention of Tim Dawson, Mike Pomery, and Steve Pogacic who are also the founding trio for the foremost DPP private partnership. Other team members have come on board, in order to create a synergy of skills and expertise, for an impressive output.

Hedge funding, basically involves the drafting out of funds from willing investors, after which these funds act as a bulk pool that is jointly used for profit generation through a series of rather technical but effective tools. The CountingHouse fund mission is to make use of this method of capital generation, alongside the use of coded algorithms and mathematical techniques for achieving the overall objective. This has been the tradition since inception until the company’s development team discovered the prospect that abounds in maximizing the volatile cryptocurrency markets; which is now the big project in town. The project would allow public participation through the ICO, while the implementation of it would be directed through the use of updated code algorithms that better works with the blockchain technology. This new prospect has been tested and determined to be much capable of drawing in greater amounts than those that were used for the fiat currencies

The CountingHouse tokens (CHT) are designed to act as a security token. Thus they are assets that grant investors, access to the company’s distributed profits. At the ICO, 50 million CHTs have been set down for distribution, and investors can buy as much as they deem fit. The currency of exchange is Ethereum; where 1000 CHTs can be bought for one Ethereum. Other information about the ICO can be accessed here.

Risks of investing in CountingHouse

As with every investment opening, there are a number of risks that could seem evident as the project hits the implementation stages. Firstly, the company states clearly that it does not guarantee that the tokens would appreciate in value. Investors must remember that the project leverages on how much volatility the markets experience per time. Hence this too would be a determinant of the profits.

On the overall, all indications have shown good ideas and prospects for the CountingHouse cryptocurrency market project. You just may never tell, which token will gradually become the giant.

HODL onto your butts, Enterprise Blockchain will Transform the Future

A Review of FlipNpik ICO and Blockchain Social Media