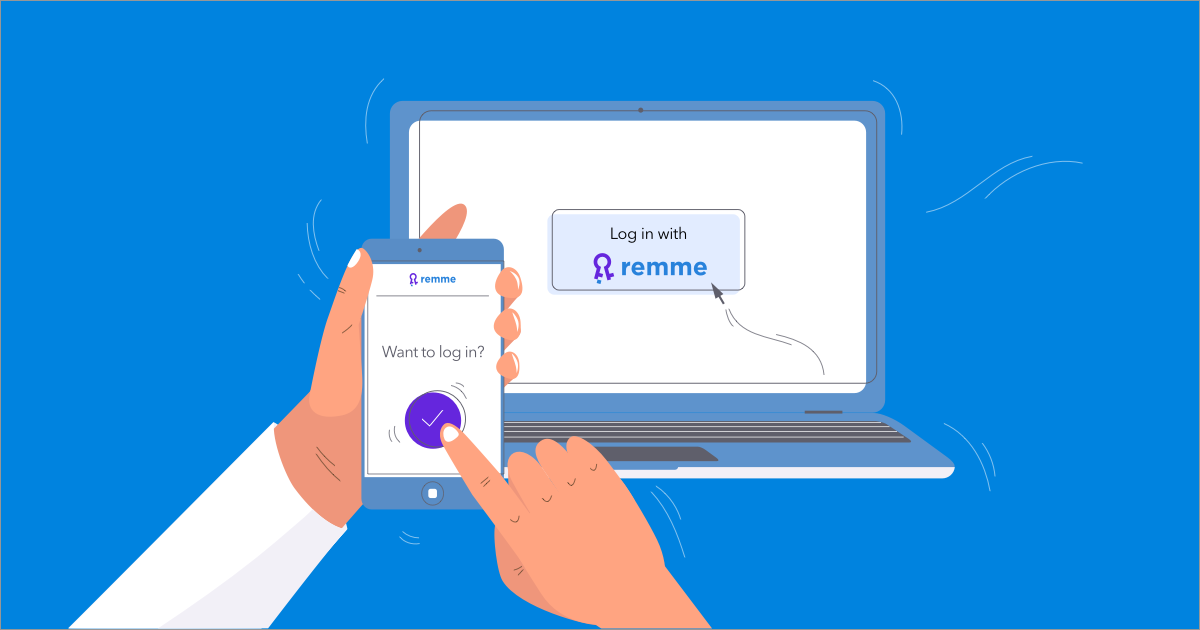 REMME has begun accepting public applications for its masternode program. REMME’s distributed Public Key Infrastructure (PKId) protocol operates on a custom blockchain whose consensus algorithm controls a network of masternodes. Following intensive research and design, including a successful pilot program, REMChain – REMME’s native blockchain – is ready for its next phase of evolution. Masternodes will be pivotal in in bolstering the network’s security through ensuring REMChain is fully distributed.

Masternodes will place a crucial role in proceedings, with each node tasked with performing a range of duties including signing transactions for certificate issuance or revocation. Masternodes will also help to ensure consistency and fault tolerance. REMME’s distributed protocol is designed to provide a more secure alternative to traditional access management systems, and to help businesses transition away from reliance on passwords with their inherent weaknesses.

REMME has now initiated a vetting system that will grant all applicants to its masternode program an opportunity to participate, while prioritizing individuals who first registered their interest in the project. Thereafter, a second stage will see members of the wider cryptocurrency community invited to apply and to demonstrate that they meet the criteria necessary to operate a REMChain masternode.

REMME CEO Alex Momot said: “Masternodes, controlled by our custom Proof-of-Service consensus algorithm, are a key component of REMChain. Masternode operators whose applications are approved and who provide flawless operation will be able to earn the highest reputation within REMChain as well as gain an advantage over newcomers, who will join during the next stage.”

The requirements for operating a REMME masternode include staking a fixed amount of REM tokens in a compatible wallet and meeting applicable hardware and uptime requirements. Approved applicants will be added to the network, where they will be granted  the opportunity to operate alongside existing masternodes, and to remain active unless they fail to uphold REMChain’s rules.

REMME’s masternode program will remain open to applicants for the next few weeks, before closing on October 17, 2018. At that stage, full details of REMChain’s custom Proof-of-Service algorithm will be revealed ahead of the blockchain’s mainnet launch. Powered by a diverse and distributed global network of masternodes, REMME’s enterprise-grade distributed Public Key Infrastructure and Access Management platform will help IoT, financial infrastructure, MedTech, and blockchain companies bolster their cybersecurity through eliminating single points of failure.

I-CHAIN – WHAT IS HAPPENING WITH THE PROJECT