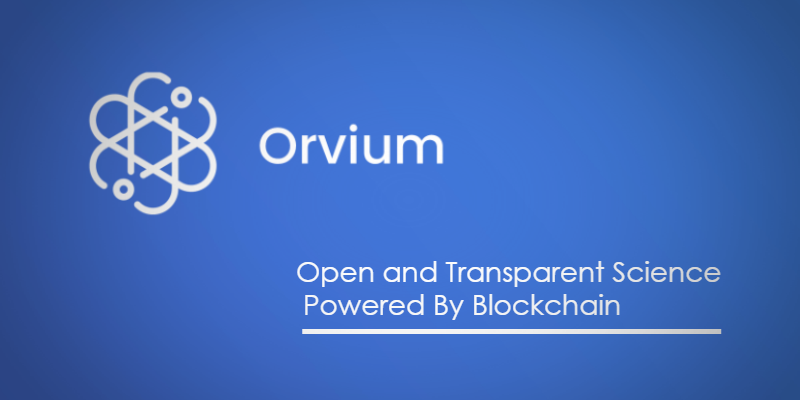 Knowledge is power. This phrase holds the truest form when it comes to publication of knowledge. One of the most lucrative markets in the world, the publication houses work in a manner that where the cost of publishing is on the publisher’s end. Work submitted by authors is selected carefully, the basis being relevancy, the interest of the readers and the commercial viability. Authors are then compensated for their works. Publication houses pay more to their content submitters if they have a higher quality of work, while another may agree to print an article easily, but with limited reader reach, it will pay out much less.

The Issue In Scientific Publications

The publication economics in the scientific community is completely opposite. Today the scientific journals exploit the need for researchers to have their findings and works printed and these publication houses capitalize on it. This has led to a publication environment that has a number of issues that are dragging the quality of research down:

Blockchain technology is one of the biggest disruptive technology in practice at the moment. It has applications in nearly every walk of like and field. The team behind Orvium have used the decentralized technology to build and deliver a platform that taps in on the efficiencies of blockchain and eliminates the issues in the current scientific journal ecosystem. Through its use, Orvium intends to give the following benefits:

The ORV token is used in the Orvium platform for the exchange of monetary matters, such as payment for reviews, publications, copyrights etc. The ORV’s ICO is yet to be announced. A total of 379 million ORVs will be available for the public through its ICOs.