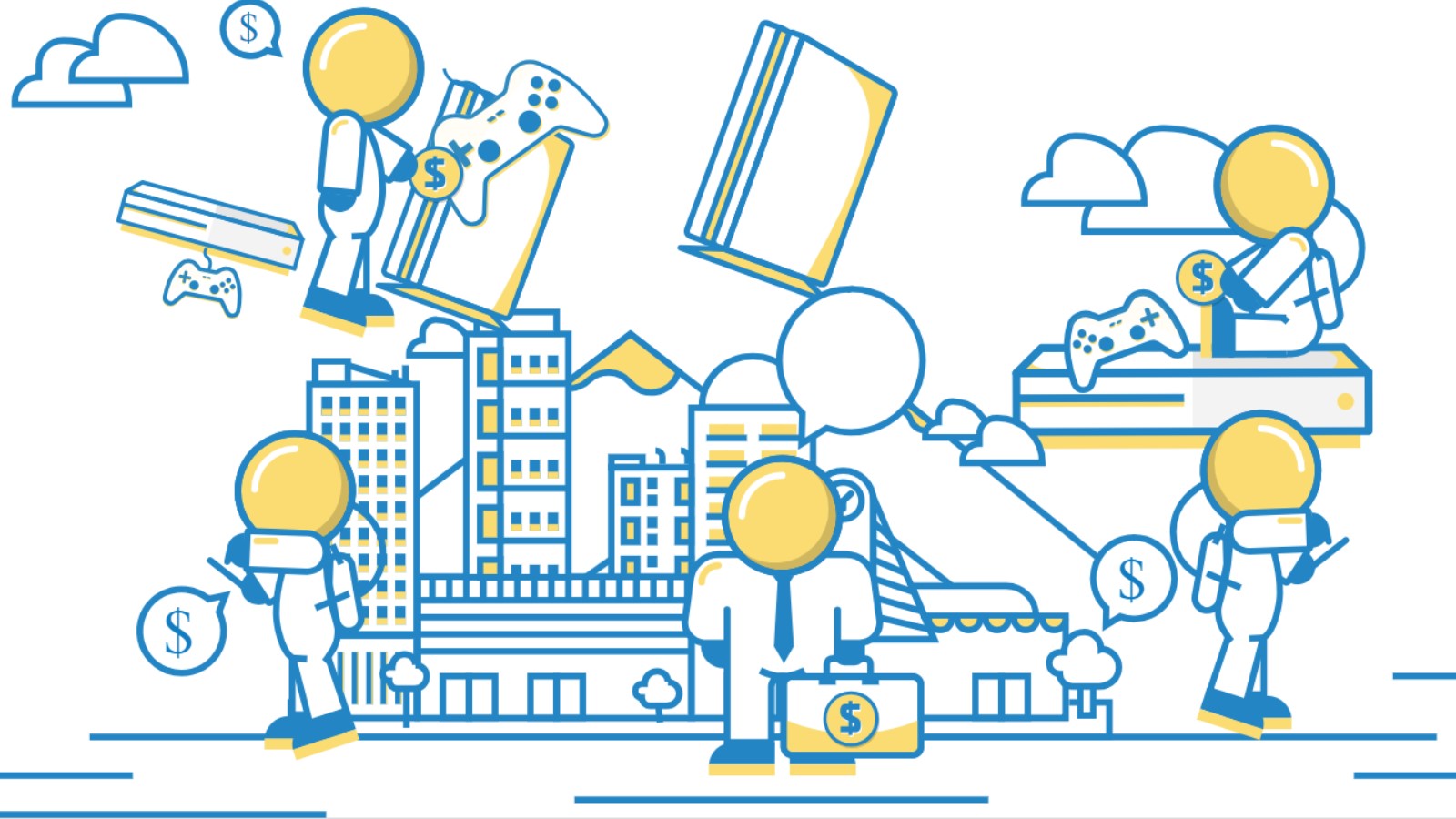 Although a relatively new technology, blockchain has already begun to proliferate developments across all sectors, from law, to insurance, to finance, and even to online gaming. While this seems to be the ideal moment to launch that blockchain project you’ve been dreaming of, there are a few common obstacles that affect all new blockchain projects.

What’s getting in your way?

Every new undertaking faces challenges, and blockchain projects specifically face a few of the same obstacles, no matter what the content of the project is. These obstacles range from deciding who you want to be within the industry and how you plan to be different, to how you are going to get the necessary funding for your project.

Other common issues new blockchain projects deal with include responding to negative comments from online forums and the larger blockchain community, finding developers who can turn your idea into a reality, and establishing your project’s credibility when there are so many frauds trying to use the idea of blockchain to their advantage.

While I mentioned a few of the most common issues facing a new project, this list is definitely not comprehensive. In addition to these, there is no doubt that each project will face its own unique problems. As you can imagine, starting a new blockchain project from scratch can be quite the headache if you don’t know how to navigate correctly.

How can you overcome obstacles?

Fortunately, there are emerging platforms being designed to help fledgling projects succeed. Through sharing resources and establishing common networks amongst designers, these platforms aim to boost new projects to help them compete with the current titans in their respective markets.

One such platform is BlockHub, created by Hyperbridge. BlockHub is a decentralized marketplace, secure platform and engine, where users can search for and install new and existing blockchain applications. What is unique about the platform is that it is designed to be used by people who are both new to blockchain as well as veterans in the industry. In particular, BlockHub hopes to encourage those who are new to blockchain to expand their knowledge, set up a digital wallet or launch their own application.

Specifically, one of the functions they are designing the platform to do is provide resources to small video game developers in order to kick-start their projects. BlockHub’s creators, Hyperbridge, believe that to help further the evolution of independent game development, we need open source protocols, funding mechanisms and the decentralized ledger.

How does BlockHub help its users?

Through sharing resources across the marketplace, independent developers using BlockHub can “leverage the creative potential of its entire user base,” allowing other developers to do things such as fix bugs or update games and be rewarded for it. Unlike centralized marketplaces such as the App Store or Google Play, BlockHub extends its utility to third-party application developers by allowing them to communicate with one another and share data freely. In doing so, Blockhub improves the likelihood of new projects becoming successful.

If we were to look at the aforementioned issues again, we can see how an open source platform like BlockHub would definitely help those launching a new blockchain project overcome obstacles. If you are having issues finding developers to help turn your project into a reality, you could network through the platform to discuss the type of work you are looking to accomplish. If you are struggling to establish credibility, having others in the sphere review your work or assist work on its development could help. Whether it is funding models or open source development, BlockHub aims to help small video game developers and others who are new to blockchain kick-start their project and compete with the big players currently dominating the market.

Although still a relatively open playing field, starting a new blockchain project can be daunting. Many challenges stand in the way of you and success. Fortunately, through networks, shared resources, and platforms such as BlockHub, those challenges can be overcome.