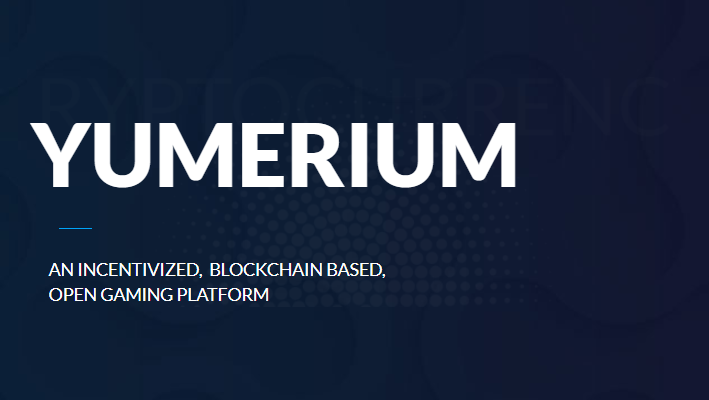 The gaming industry has grown exponentially. The rise of cheap and powerful PCs coupled with the revival of consoles has seen the industry grow to a multi-billion dollar industry. Yet, the revenue generated is lower due to excessive overheads such as heavy marketing and intermediaries that eat up the profits.

The industry is also plagued with other issues. Apart from the high overheads, the diversified PC and gaming consoles with different technical specifications have seen developers opting for one over the other when coding the game, so the selection of the OS is very important- and yet, it leaves out a chunk of the market that could be tapped.

Another vastly ignored area is the in-game tokens. Nearly all games with coins or tokens used within the storyline are earned with much effort by users. This in-game money is then traded online by people for real cash. The true value of the game tokens is not assessed but is dependent upon the buyers who set the price, often giving lesser cash than the coins are worth.

The transfer of the coins is further plagued by traditional banking systems, giving slow and expensive transaction services.

Yumerium is a Blockchain based decentralized platform, specifically developed to address these issues. The gaming platform, based on Blockchain, allows for direct P2P connectivity. This gives game developers the opportunity to disassociate the whole marketing and supply chain by selling their games directly to players. This will not only make more profits for the developers but at the same time will make the games cheaper for players.

Secondly, with the internal token of the Yumerium, called the Yum, it will be the only token of value used for all the games on the platform. This will create a uniform and universal system of not only payment to game developers, but allow different games to utilize a single token. Token earned from playing one game will be able to be used in another, saving millions in the sector.

Users will also be able to trade their earned tokens with other users who require these, potentially creating a gaming economy.

The platform is powered by its own Ethereum based YUM token, that allows for monetization of services and transactions. These tokens are also tradeable in the exchanges, so you can buy them now they are still cheap and sell them when the price goes high. The Presale starts on 23rd May, and will see more than 316 million YUM tokens for sale at USD 0.1 per token. The presale will have a 30% discount.

How do you create a stable economic ecosystem with just a video sharing platform?