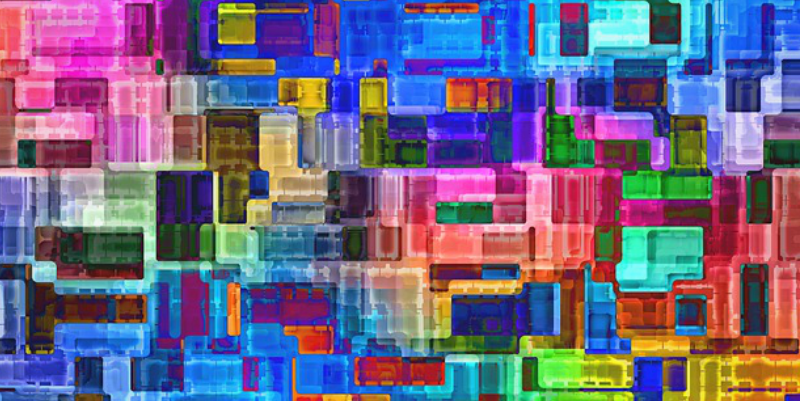 The blockchain has revolutionised numerous industries that up until now have remained relatively static and rigid in adopting transformational technologies. It is now being adopted by many industries because of its ability to encrypt and secure, track and monitor data. Regardless of the criticism it has received, the blockchain has truly established itself as a major player, particularly in the financial sector due to the popularity of cryptocurrencies.

Examples of its growing influence are clear in its recent introduction in the supply chain, energy, healthcare and advertising sectors, the last in which it is being used to combat fraud. Therefore, while it may be perceived as a volatile and insecure medium, the blockchain is now being utilised to combat fraud and security threats, including in the creative/art sector.

As it turns out, encryption has been the missing piece in the arts puzzle, and now offers art enthusiasts to create, buy, sell, collect and save original digital work by eliminating fraud altogether.

The art realm has always played a major role in human culture dating back to around 10,000 years. Today it still remains an established part of modern culture. In fact, sales in the global art market reached $63.7 billion in 2017 and have been growing ever since[1]. The desire to accumulate art originals has always been and still is extremely popular, with a $2 trillion asset class which is expected to grow, and with an estimated $620 billion of annual transactions[2].

Collectables carry an aspect of significance; it takes a certain amount of dedication and wealth to be recognised as a ‘collector’; however, this is all set to change, particularly for digital art enthusiasts, leading to the way in which art is collected and auctioned, and bypassing traditional methods, e.g., an auction house.

Having said that, we are yet to witness the complete leap to digitalisation as the ability to copy and replicate digital artwork still poses a dangerous threat. With no technology accessible to fully repress fraudulent behaviour, the idea to revolutionise the art industry can be dismissed. With no real way to fight fakes, the only option until now has been to avoid online auction houses.

Say hello to the new way to auction art

New technology such as the blockchain should be grasped with both hands by the arts community if they want to regain control over the industry. The technology guarantees a method for secure verification by monitoring the movement of any artwork created online in real-time.

By providing a platform for artists who create digital art, we might see artists become more confident and open toward sharing their work with others online. It also offers collectors full peace of mind as they are able to prove their collections are credible, original and most importantly, valuable.

The art industry has been craving a solution to combat fraud. In fact according to a report in Geneva, 50% of art circulating on the market is estimated to be fake [3]. The emotions felt when collecting artwork remains at the heart of the industry, yet you can see why the art community are easily deterred from having an online presence.

Now that a secure and auditable way of creating, buying and auctioning art has been realised, artists and curators can look to blockchain-protected digital platforms that completely eliminate traditional threats to such online transactions.

Related Topics:ArtCryptoNumizdigitaldigital artMark Feldman
Up Next