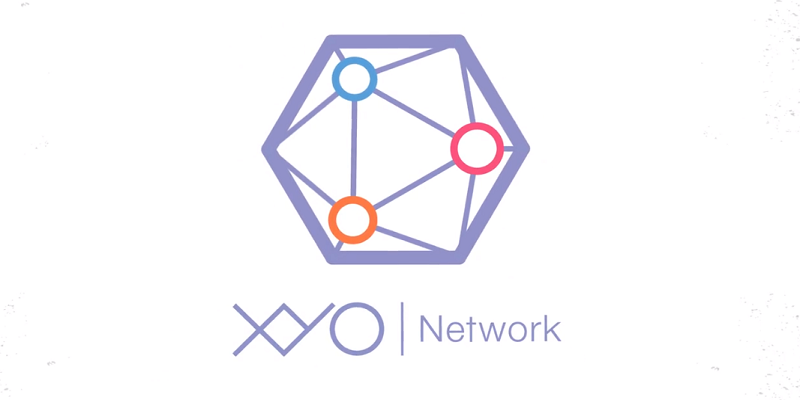 The blockchain’s first ever crypto-location oracle network is here. With the increase of location-based technologies, the need for a decentralized and accurate system to facilitate the flow of location-related data had become more necessary than ever. XYO Network’s primary aim is to merge the blockchain technology to the real world using a proof of location network. So what exactly is XYO Network?

Simply put, XYO Network or XY Oracle Network is a decentralized blockchain platform offering a trustless, secure and cryptographic location network that utilizes a formulation based on a chain of zero-knowledge. XYO was created to introduce decentralization to the location-reliant trade industry, an industry that is worth at least 11 billion USD.

The introduction of the XYO Network to the industry will greatly enhance the accuracy of location-related data available in the system provided via multiple protocols and device. This is possible through the two main core concepts adopted by the network; Proof of Origin and Bound Witness. The XYO Network combines the blockchain technology and real-world data collection into a system for direct applications as if it were an API.

XYO Tokens denoted by the ticker XYO are ERC20 compliant utility tokens unique to the XYO Network. All transactions running on the XYO Network will be completed via the XYO tokens. Additionally, the tokens can also be used to reward users’ performance on the network. Essentially, XYO is the fuel that powers the network.

The ICO of the XYO Network started on the 20th of March 2018 and will operate for a period of two months until the 20th of May 2018, when it is scheduled to end. The tokens are being sold at a rate 1 ETH for 100,000 XYO in the token sale. The ICO is projected to raise a maximum of 48 million USD, the fixed hard cap. The total issuance amount is described by the network as ‘finite and capped at the amount reached after the main token sale’ meaning tokens are supplied based on the demand from the ICO. All unsold and undistributed tokens at the completion of the ICO will be channeled back into the system and burnt. At the end of the ICO, no further tokens will be created by the team, an act that will drive up the token price, due to the scarcity of the tokens as demand is far bound to outweigh the finite supply. This will ultimately be most rewarding for the token holders and investors on the network.

The ICO still has about a month to go, however, there is yet to be an update from the team on the status of the ICO. Proceeds realised from the token sale will be used to fund the long-term development Ethereum projects and location-related blockchain projects of the network. The distribution structure of the funds is better represented as shown below;

XYO Network is proprietary rights of a San Diego based company in California, USA called XY. XY and by extension XYO Network was founded by Arie Trouw with co founders in the persons of Scott Schepher and Markus Levin, the head of marketing and head of operations respectively. Other members of the team include William Long, Head of Hardware and Christine Sako, Head of Analytics. In March 2018, Paul Hynek joined the team as an advisor. The team is working hard towards developing XYO Network technologies around the world.

The company has already built one of the world’s largest networks of Bluetooth and GPS beacons with new technologies like XYGPS – the GPS tracking device and a GPS and Bluetooth enabled device capable of reporting its location from anywhere in the world with the availability of cell and GPS data. To learn more about XYO Network, its workings, updates and possible partnerships, visit the website here.

Networking Speeds Up Your Job Search. Can Blockchain Systematize It?