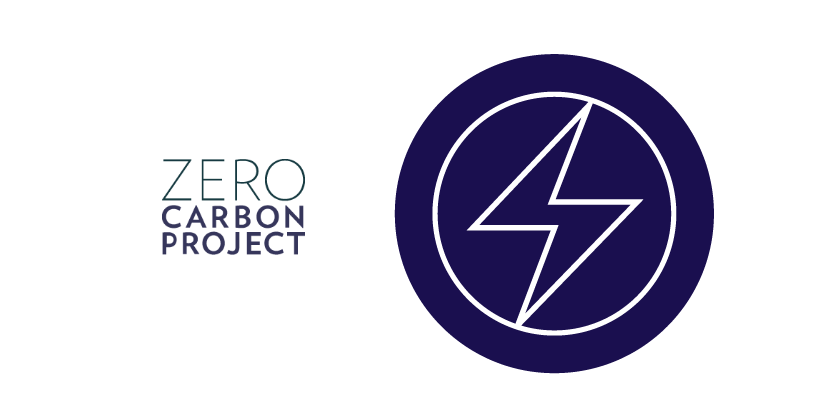 Zero Carbon is a Blockchain based platform that aims at reducing carbon emission faster than renewable energy does. Climate change is being experienced more often than not, and if something is not done quickly to checkmate this change, humans are at a risk of an uncontrollable disaster. The Zero Carbon aims at reducing drastically carbon emissions in a time frame of 15 years. The Zero Carbon project provides an opportunity for climate scientists, as well as energy consumers to support carbon emission reduction. Aside from using Blockchain, Zero Carbon project also uses international carbon credits in tackling climatic change.

The Genesis of Zero Carbon Project

The Zero Carbon project started out with the aim of providing very fast and scalable solution to climatic energy than the conventional renewable energy does. It also wanted something that can be globally acceptable. In doing this it sought to kick-start a platform. Not ignorant of the benefit Blockchain activities can bring to this project, Zero Carbon sought to be a Blockchain based platform. To enhance financial stability, it also partners with users in the cryptocurrency ecosystem by providing Energis token that can be used as a means of exchange alongside other cryptocurrencies and also used to initiate payments on the Zero Carbon project.

With international carbon credits, suppliers of Zero Carbon energy are able to compete with one another through an offset of carbon emissions. This is cost effective as offsetting the carbon emission is usually more affordable than renewable energy. Interesting to note is that Zero Carbon is a little cheaper than fossil fuels, and far less expensive than the cost of renewable energy. Through intense competition provided for by the Zero Carbon project among its ever-growing number of suppliers, price reductions are being made to cover up for an extra cost that may suffice. The chain of activities of the Zero Carbon is very simple and straightforward. First Zero Carbon energy offers are being submitted, after which comparisons are being made using online switching system and online reverse auction system for household and business supplies respectively. When this is done, consumers are left to choose the best option before completing a direct contract with the supplier.

Zero Carbon is constituted of a team of experts in the energy market who have decided to unify their skills and many years of experience into contributing towards a climate change across the globe. This team includes among many others;

Derek Myers – who is the Chairman of West London Climate Change Commission and CEO of Zero Carbon Project.

Thomas Schnitzel – who is the Markets Director for Zero Carbon

Rob Antulov – a Corporate finance advisor for Coca-Cola and presently the Finance Advisor of Zero Carbon.

Philip Louw – a front liner of the open source development community and the Software Manager and Developer for Zero Carbon.

Bok Khoo – an experienced developer and the Ethereum Smart Contract Advisor and Developer.

Risks of Investing in Zero Carbon

Unlike many other Blockchain based platform who have developed their ICOs in such a way that it has gained mainstream involvement, Zero Carbon is still striving to attain mainstream. This can largely affect transactions that take place on the Zero Carbon platform, as the more users on the platform the more benefits derived, and the fewer users present, the less benefit available. To solve this problem, Zero Carbon is undergoing timely restructuring and innovations to gain popularity and attain mainstream. It is also partnering with top-notch Blockchain platforms and other cryptocurrency markets to attain this feat. AmaZix is a notable partner of the Zero Carbon platform.

Zero Carbon is a Blockchain based project aimed that bringing an immediate solution to climate change with lower electricity prices as against the high premium on renewable energy. In a bit to stand out from other projects of its kind, Zero Carbon provides an enabling environment that allows for competition among various energy suppliers. These energy suppliers constantly come up with innovative ideas that further aid the reduction in electricity cost.

Find out more on: https://www.zerocarbonproject.com/