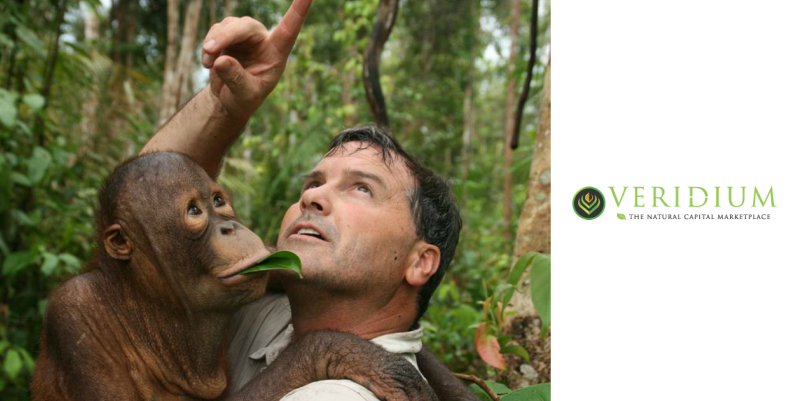 Veridium is a blockchain powered company that has successfully helped in producing long-lasting sustainability solutions for Fortune 500 companies. Making use of the blockchain and creating a set of well-developed protocols, Veridium’s partnership with EcoSmart Labs has been able to yield some positive and notable effects in the past years. Credited to have developed an offset solution that introduces liquidity into the environmental market, Veridium’s tokenized carbon has made carbon accounting much easier, faster and a whole lot effective. Being powered by blockchain, Veridium has also been able to address the issue of digital token carbon emissions. 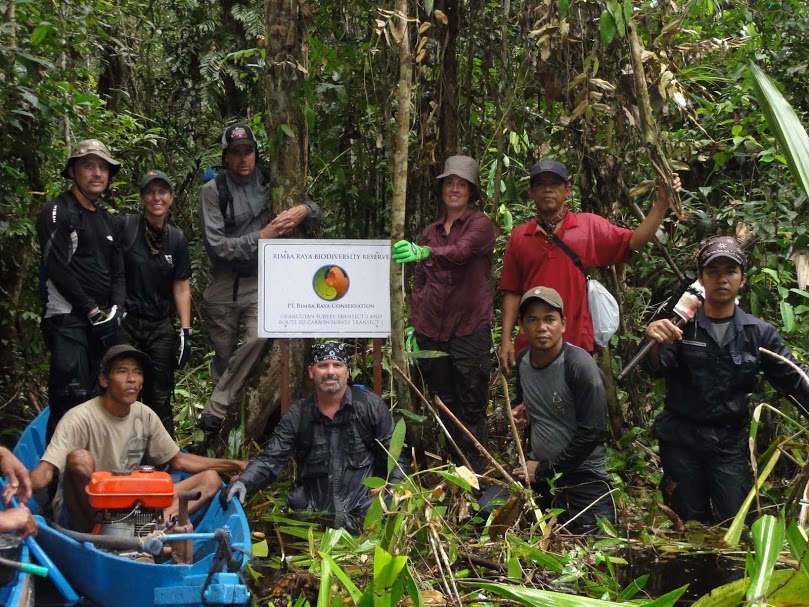 Today, Veridium Labs Ltd took the world by storm by making a public announcement. This public announcement made today by the company, communicated the company’s developments on two other company projects being worked on by Veridium. That was not all of the days, as the company further went on to announce an expansion of its advisory team by including more skilled and experienced personalities to ensure effectiveness in the working of the company. The biggest blow, was Veridium Limited’s announcement of a proposed partnership and integration into the Stellar Network. This partnership is very vital and important considering the top positions occupied by both parties, and the level of influence they both have on the environmental industry. 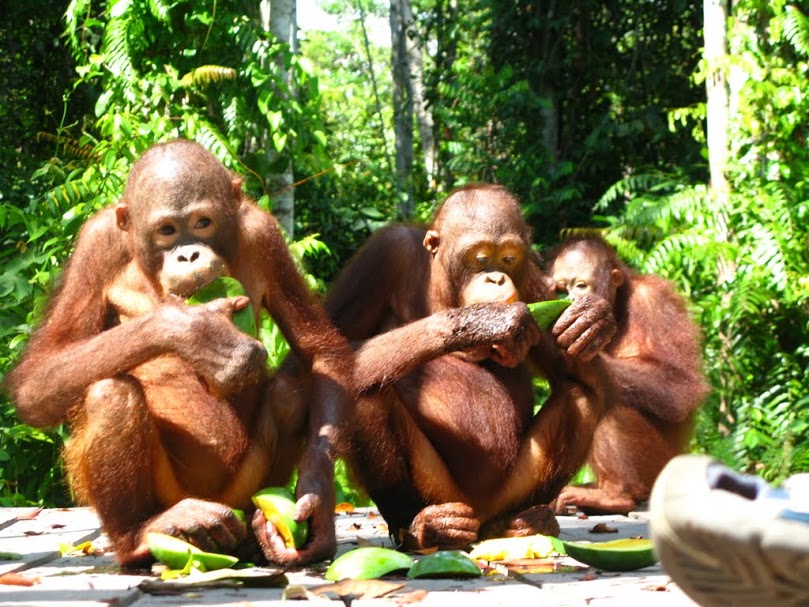 Veridium Labs Limited’s Partnership And Integration Into The Stellar Network
The Stellar Network integration announced earlier on today by Veridium is not the first we have witnessed in recent times. Before this partnership, Veridium recently partnered with IBM to enhance ease in offsetting environmental problems.

What Does Stellar Network Have To Offer?

Stellar Network just like Veridium is an open source blockchain powered network that tracks carbon credits accurately within a specified time frame to ensure transactions carried out by individuals don’t affect their environment. This partnership is good as Stellar Network will bring to play its field of expertise into that of Veridium Labs Ltd to ensure both parties can redefine the environmental industry as a whole.

CargoCoin Aims To Revolutionize The Global Transport And Trade Industry Through Decentralization.